Bureysky and Arkharinsky districts of the Amur region, not far from the Bureysky reservoir there are stone outliers. They are called “Temple mount”, next to them there are “Ararat mountains”.

Now the way to these remnants is already well known, you can come by sea, and then hike or drive tracked all-terrain vehicle.

We set ourselves a different task. Knowing this area, we decided to ride to the outliers on bicycles, along the Fedorovsky path, an abandoned road leading to the Fedorovka village.

The group: 5 people, tourists of the «Amurbike» Multisport Federation.

Expedition duration: 8/9 days. 1 day for the way from Blagoveshchensk to Progress village and back. The beginning is July 8, 2020.

Characteristics of the road: 240 km. towards Novobureysky village, or 190 km. to Progress village and further along the asphalt road by bicycle along the automobile road, then the dirt road up to the exit to Fedorovsky path. Then 100 km through the Alekseevsky reserve, crossing a ford on the Dikan river, and further to the Talaya, Bugan and Algon rivers (here you will also have to wade or cross the river). 20 km through the Algonian swamps, following the trail of a tracked all-terrain vehicle to the foot of the rocks.

You can walk around the rocky area in 1-2 days. This is a really good photo zone for nature lovers. Rocks of bizarre, unique shapes, as if scattered by ancient trolls. The endless surface of the sea, strawberries and wild raspberries. And the stars. A dome of stars that can be observed right on the tabor located on the top of the rocks.

Climate conditions: on the days of the expedition 16 to 22 degrees Celsius. Cold nights and fogs.

Transport: Off-road, prepared, with snorkel and winch. The bike is for the absolutely reckless, since the Alekseevsky reserve and the road itself is a paradise for hoofed animals and bears.

The entire journey will take about 5 days by car. On the way, it is possible to honor the memory of the victims of the plane crash that took place in the sky over the Bureysky taiga in 1981. On August 24, 2 aircrafts collided – a military Tu-16K and a civilian AN-24, flying from Komsomolsk-on-Amur to Blagoveshchensk. Miraculously 1 passenger survived – the resident of Blagoveshchensk Larisa Savitskaya, who fell into the taiga on a wreck of the fuselage.

In July our group together with colleagues from the Russian Automobile Federation, the administration of Bureysky district, the directorate of Specially protected natural territories of Russia, journalists and fellow tour operators, found one of the wreckage of the plane and shot a film about the search operation. Then a memorial sign was installed. We took part in the filming of the “Let them talk” Channel One TV show.

P.S. In May / June there are a lot of ticks in those places. Therefore, it is necessary to vaccinate against tick-borne encephalitis, dress in completely closed clothes and use anti-tick aerosols.

In October same year, the sea route surveys were carried out. Through the Talakan village, Berth base along the Bureysky reservoir by boats. 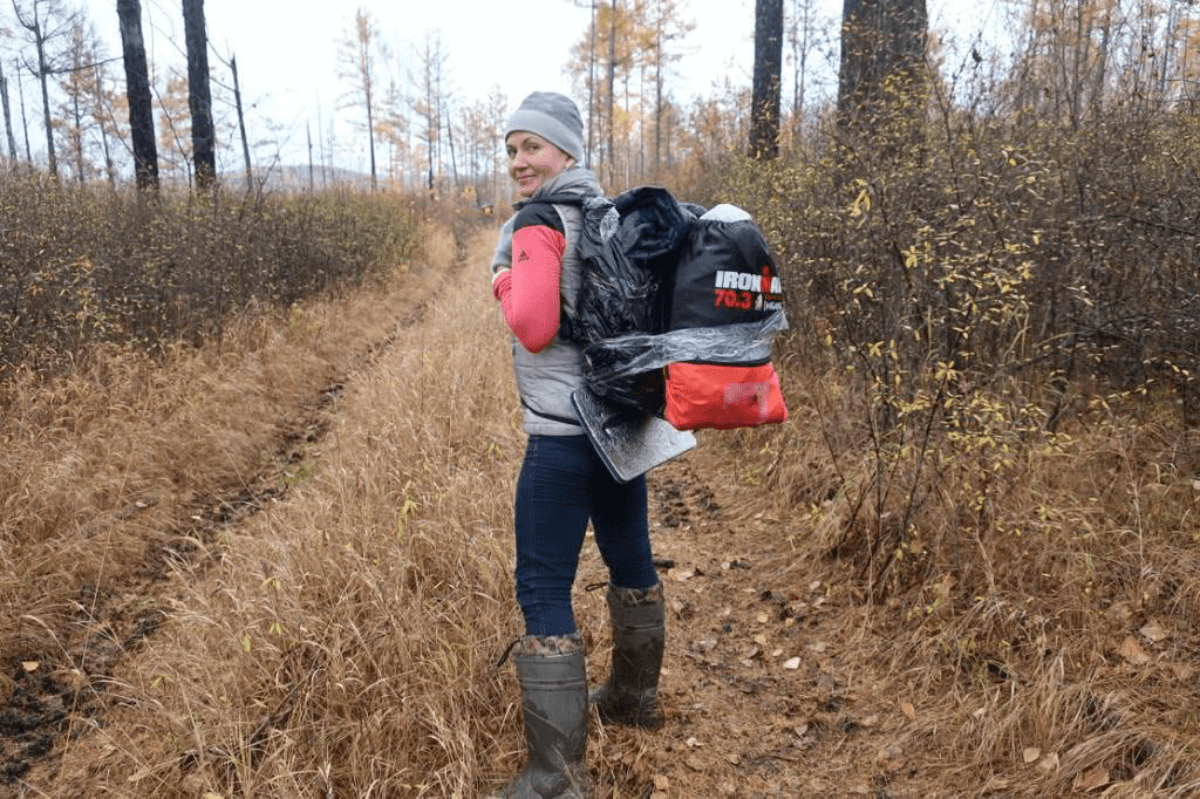 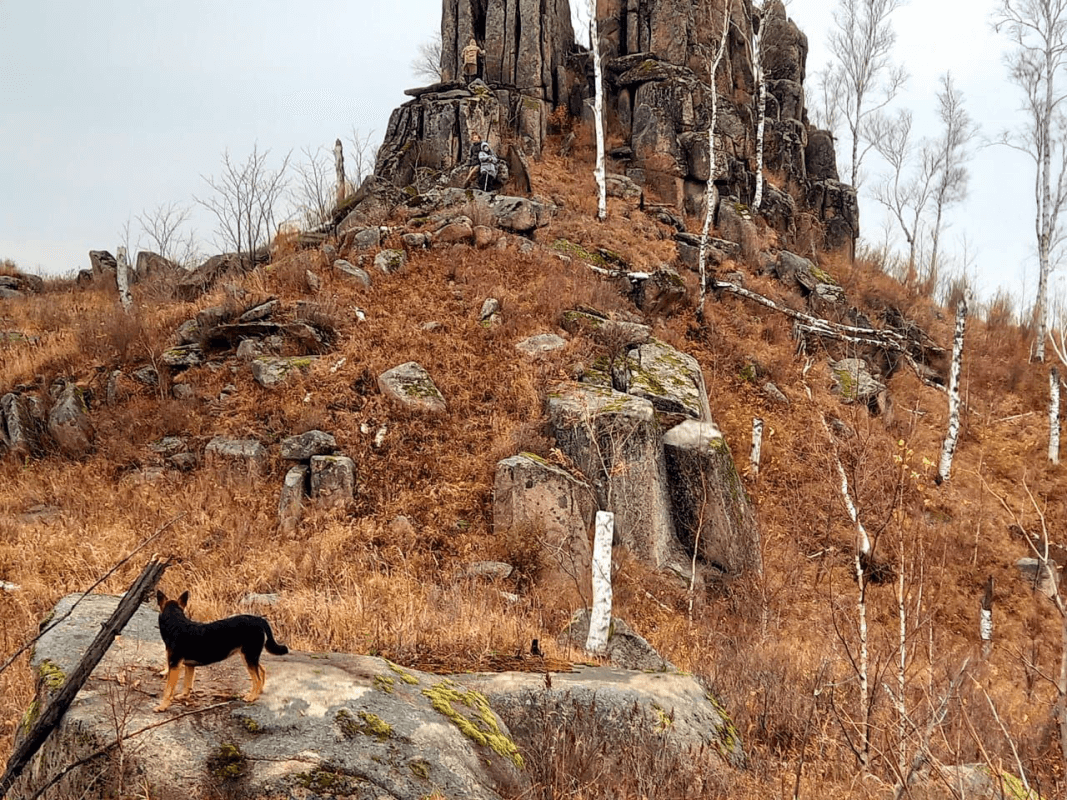 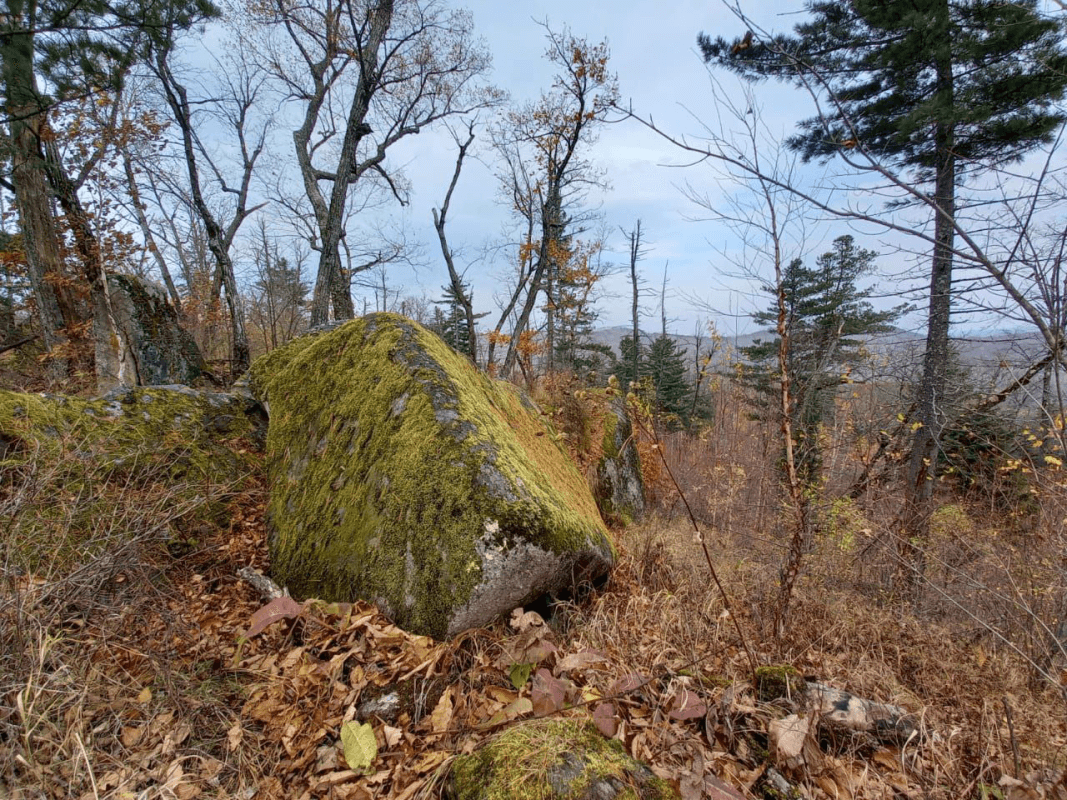 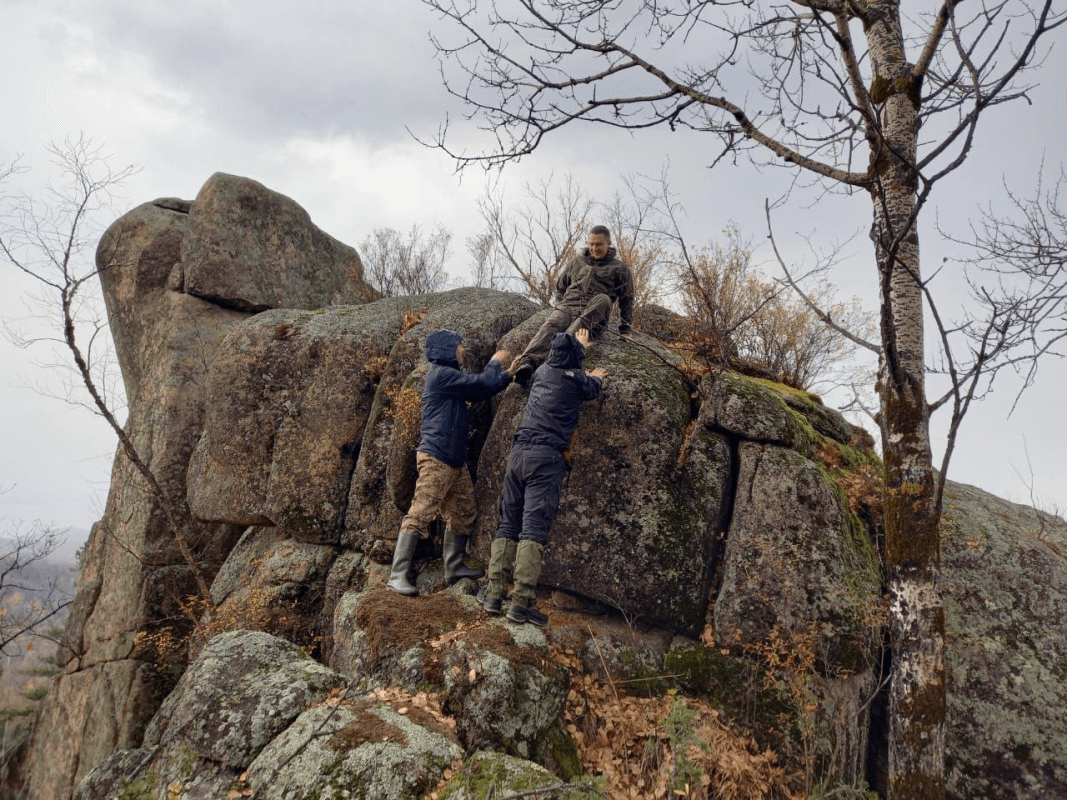 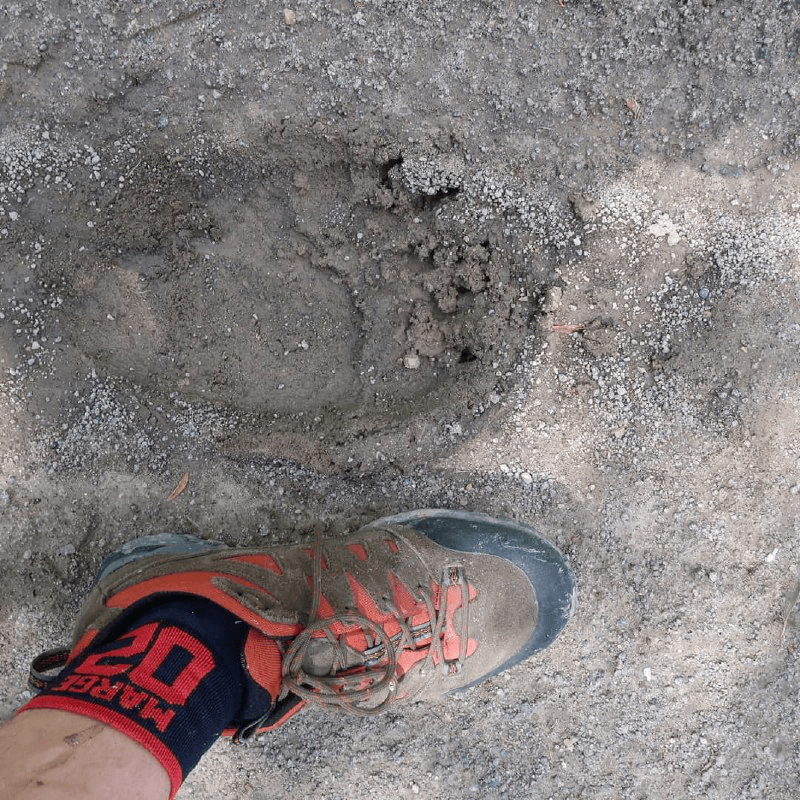 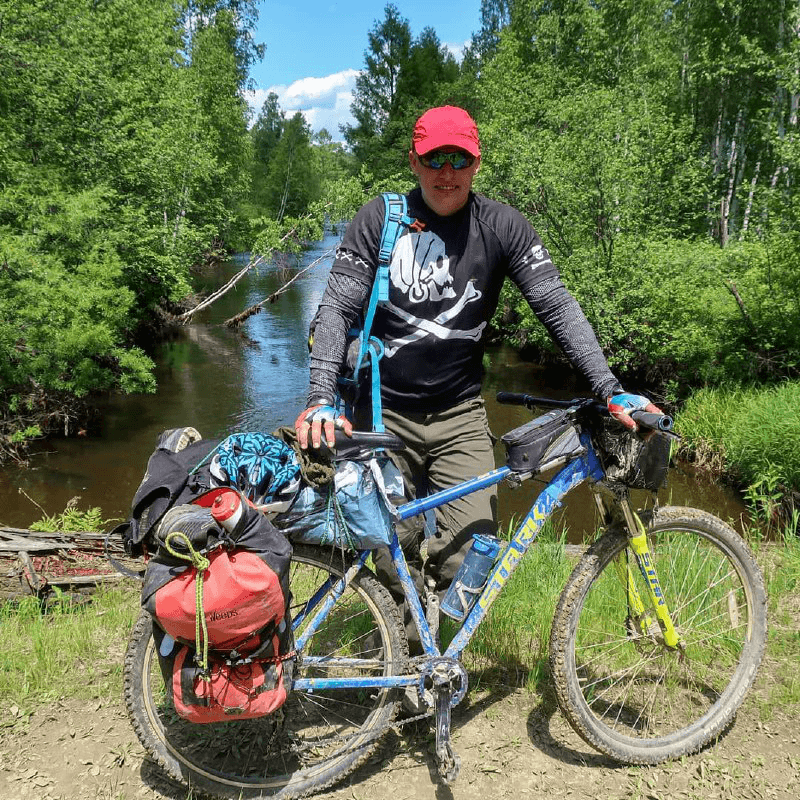 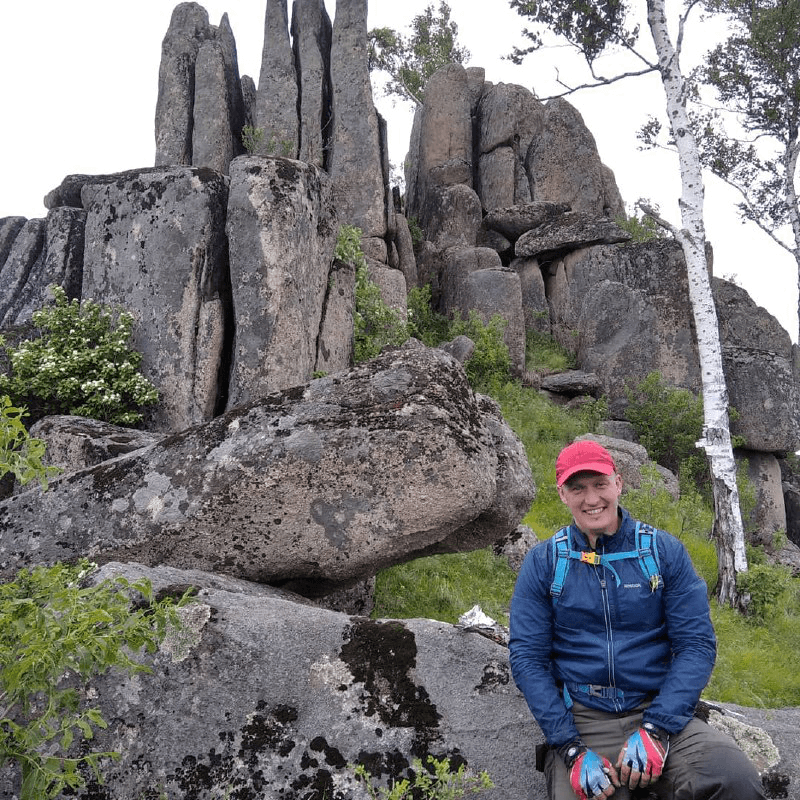 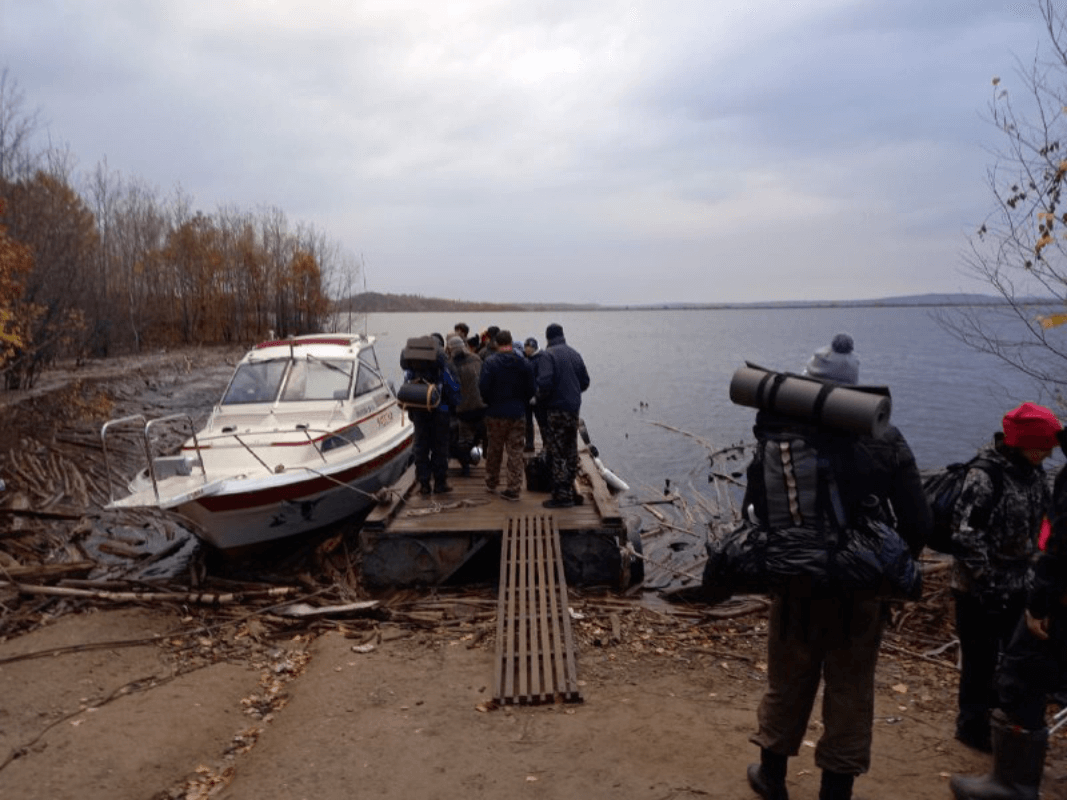 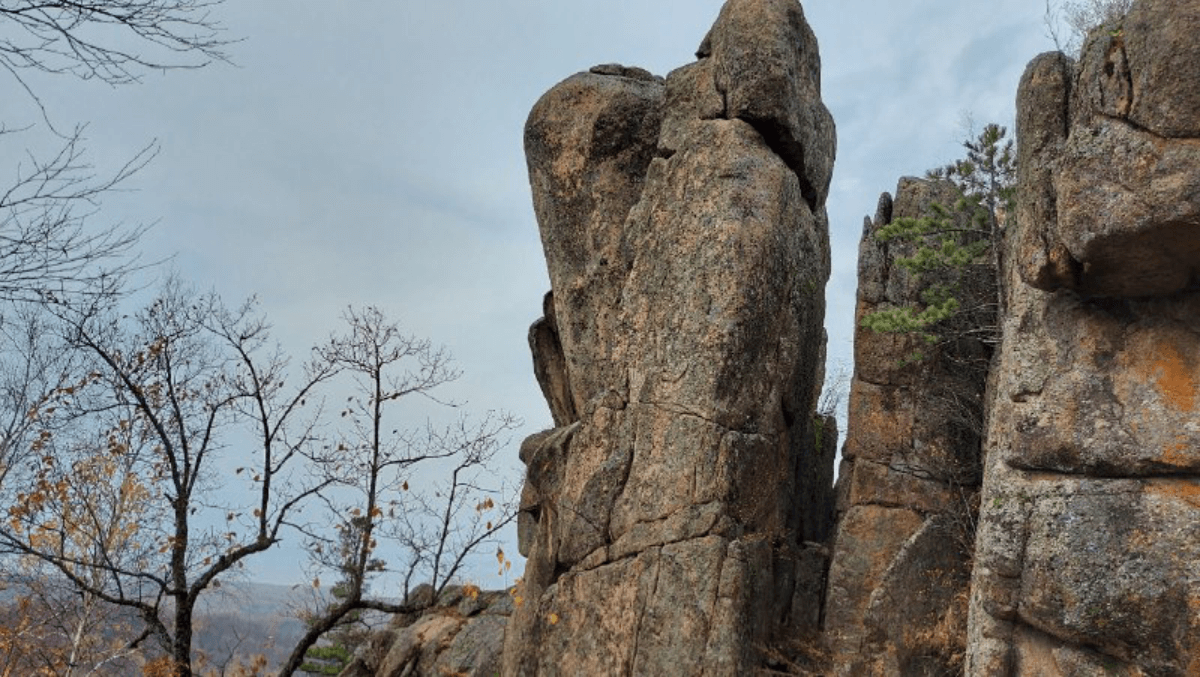 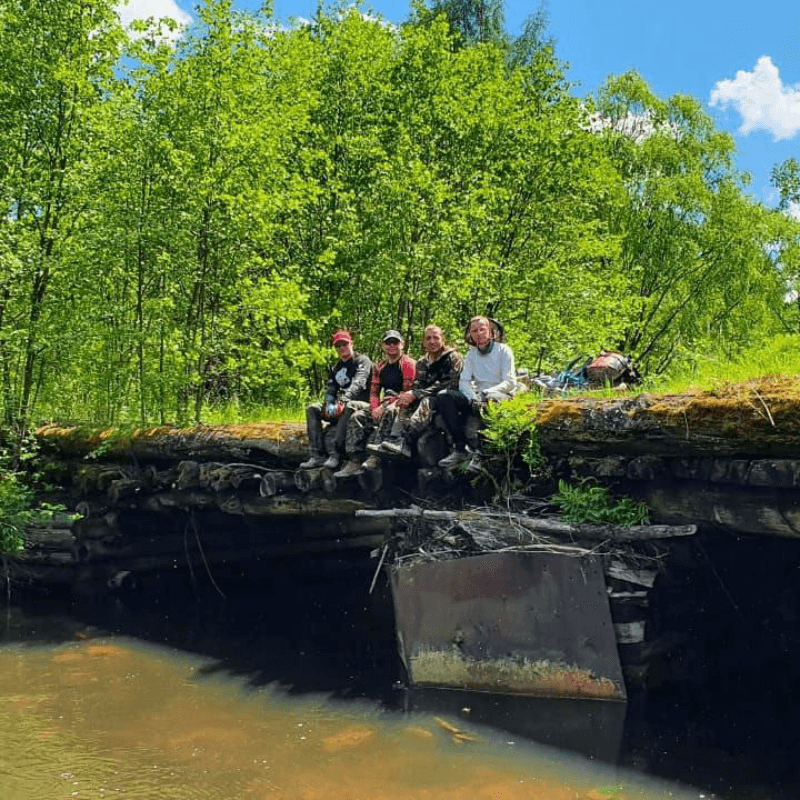 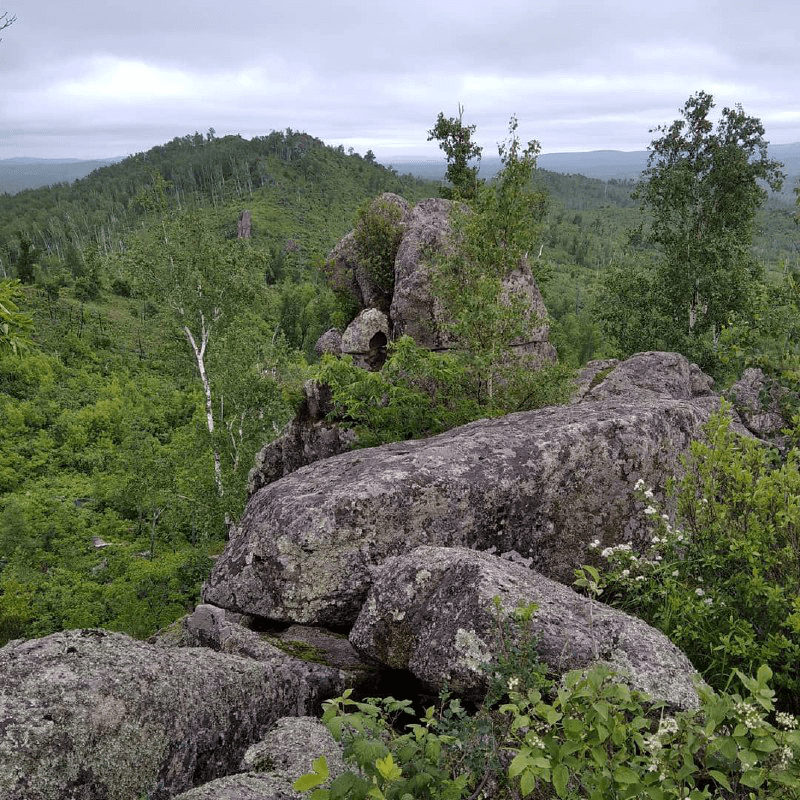 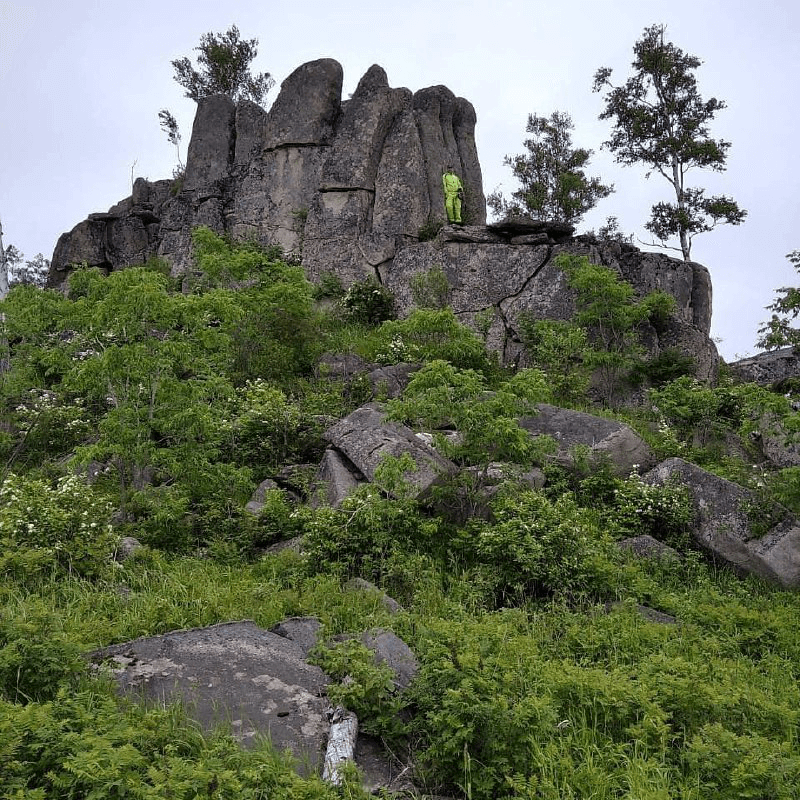 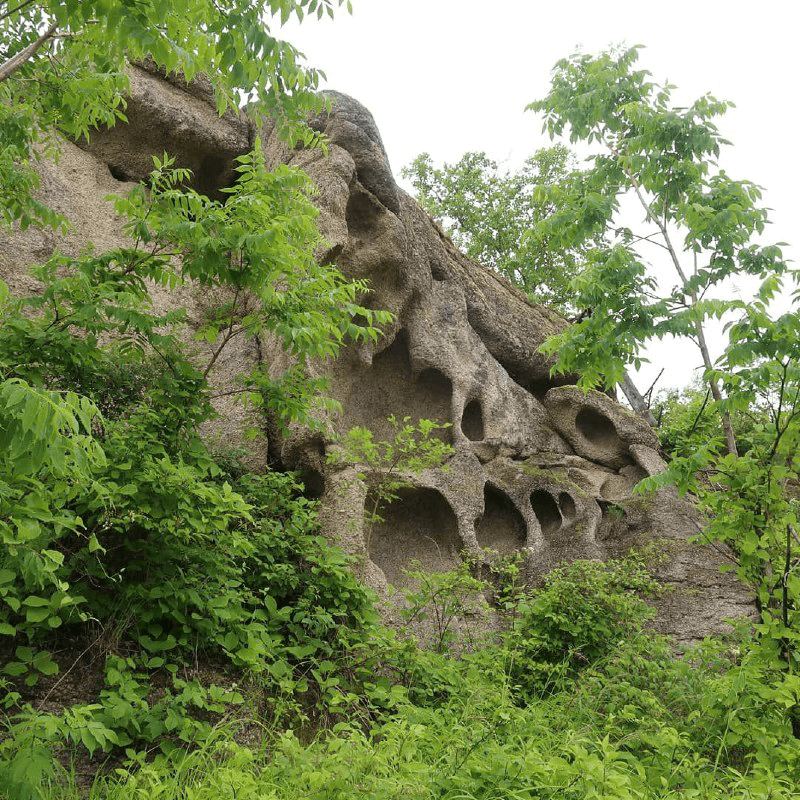 Calculate the price of the tour "Temple Mount. Dragon’s Lair."