Selemdzhinsky district. North-east of the Amur region. Bruce or Brus, from the word “timber” – a timber stone, given by the Cossacks for the shape of the crown (although, perhaps, they also knew about Bruce Willis). As an option – Evenk “burucho” – torn off. Apparently from the Aesop ridge (Esop is the tip). Height – 1767 m.

According to Evenk beliefs, on this mountain, where only a strong shaman could ascend without suffering, lives the evil spirit of Khargi (Hergu). Lord of the underworld, disease and death. According to legends the mountain is just the entrance to the underground world.

A traveler who decided to climb had to show respect for Khargi, not swear and leave gifts.

The mountain, due to its close location to Ekimchan itself and an unsuccessful course location, became the site of the crash of two AN-2 aircraft in 90s and 2005.

The mountain that does not tolerate carelessness and adventurism. Last year, the “storming” and excessive optimism ended with a return to the camp from the foot of the mountain – they did not have time to return to sunset. They cut into the March snow up to the waist and got out before the peak.

In the early morning of the second day, we were dropped 20 km from Ekimchan, to a power transmission line. From there we moved to the winter quarters. The luck started right away). There was not much snow, besides, it turned out that some, God bless him, a mechanic driver, MTLB drove along the line and we, without putting on snowshoes, at a normal pace, without killing our legs, walked to the winter hut. Leaving time for logging and rest before moving on.

In winter the mountain examines the traveler with cold, darkness and long hikes. The first day of tracking sowed the seeds of pessimism. The mountain seemed inaccessible, given the chosen scheme of movement from the winter quarters without setting up an intermediate camp.

We returned to the winter hut very tired, the snowshoes began their work it began to beat off the feet. The hour of the beginning of the assault was postponed to 5 am. The mood was sporty and angry. It was decided to do the maximum and then come what may.

Andrei Kharitonov, who was in charge of the route, clearly laid it out according to the control points, which had to be adhered to in any scenario. Climbing the mountain is half the battle. Getting back alive, tired and frozen is the main task.

The temperature kept in range 30 to 45 degrees below zero.

Transport – preferably four-wheel drive. After the Stoiba village serpentines begin, ice forms on the roads. There are two options for achieving the goal – to get to the Ekimchan or Tokur village and after spending the night make a transfer to the power line, or through Zlatoustovsk with a transfer to the foothills.

Ascent in winter – 4 days. Physical fitness from average and above.

Alternatively, you need snowshoes or skis with kamus. 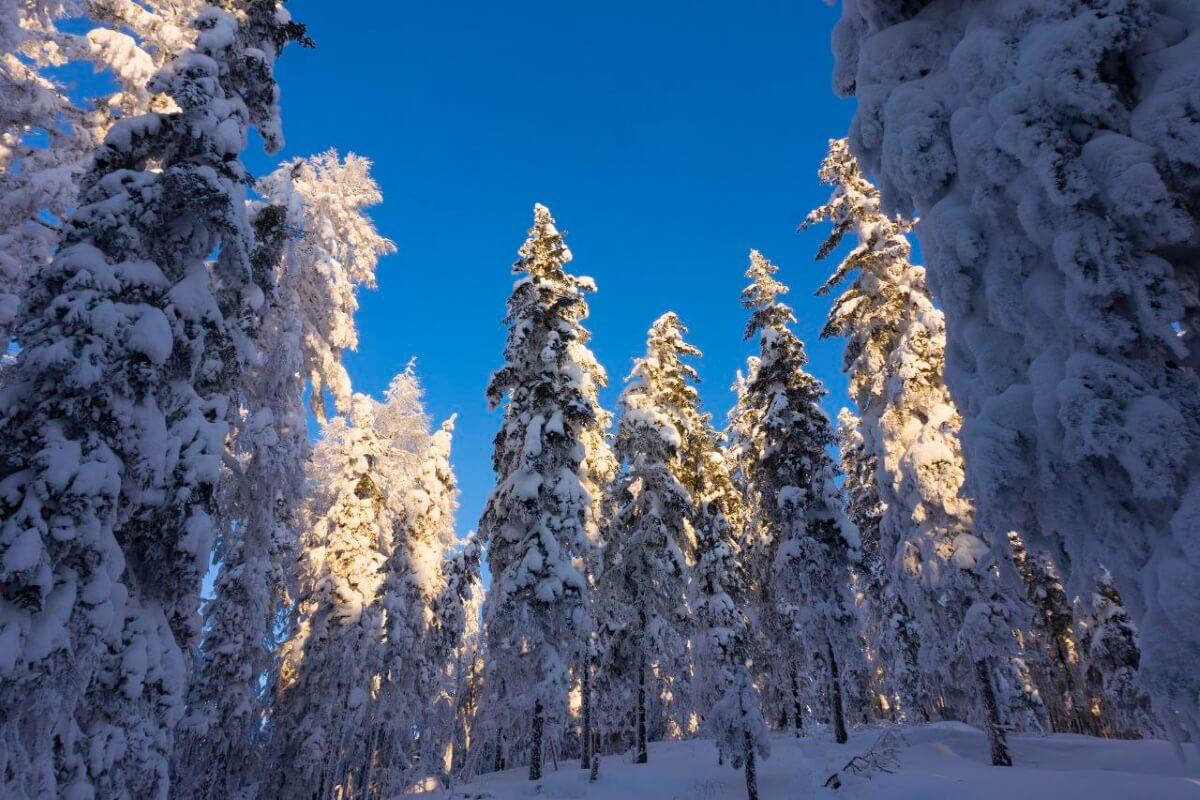 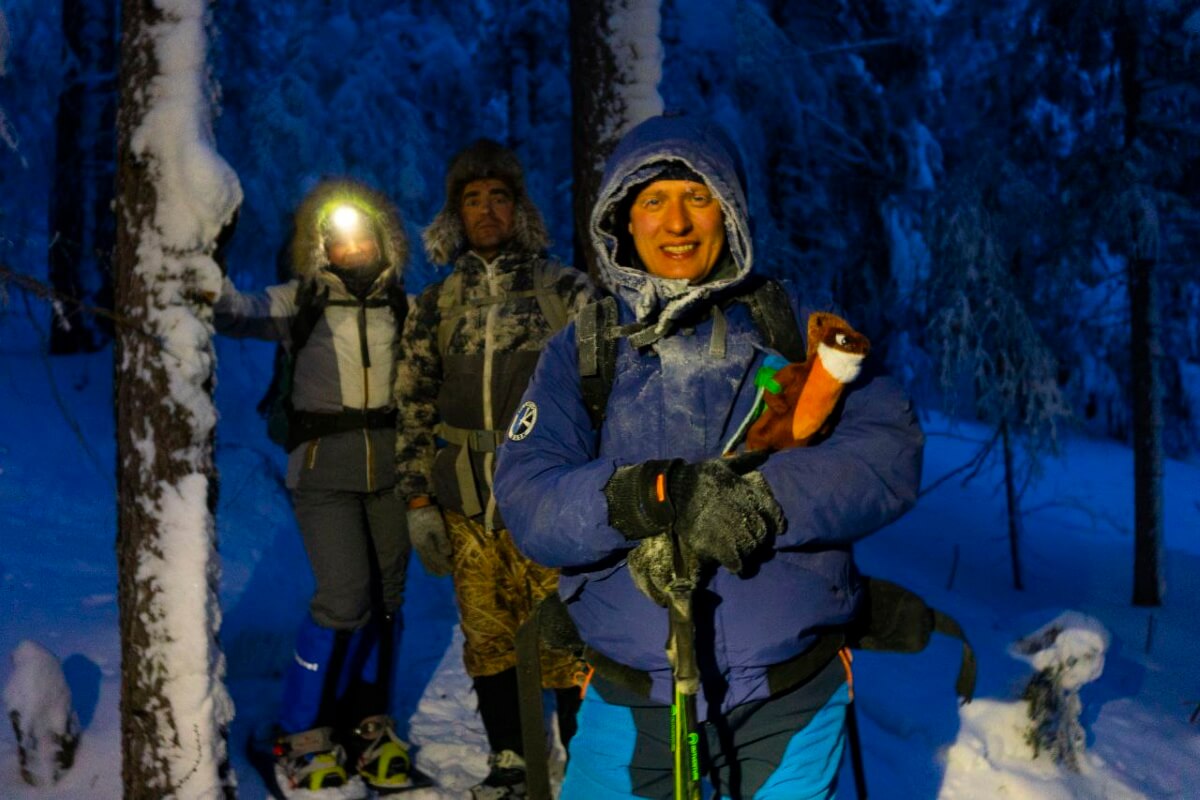 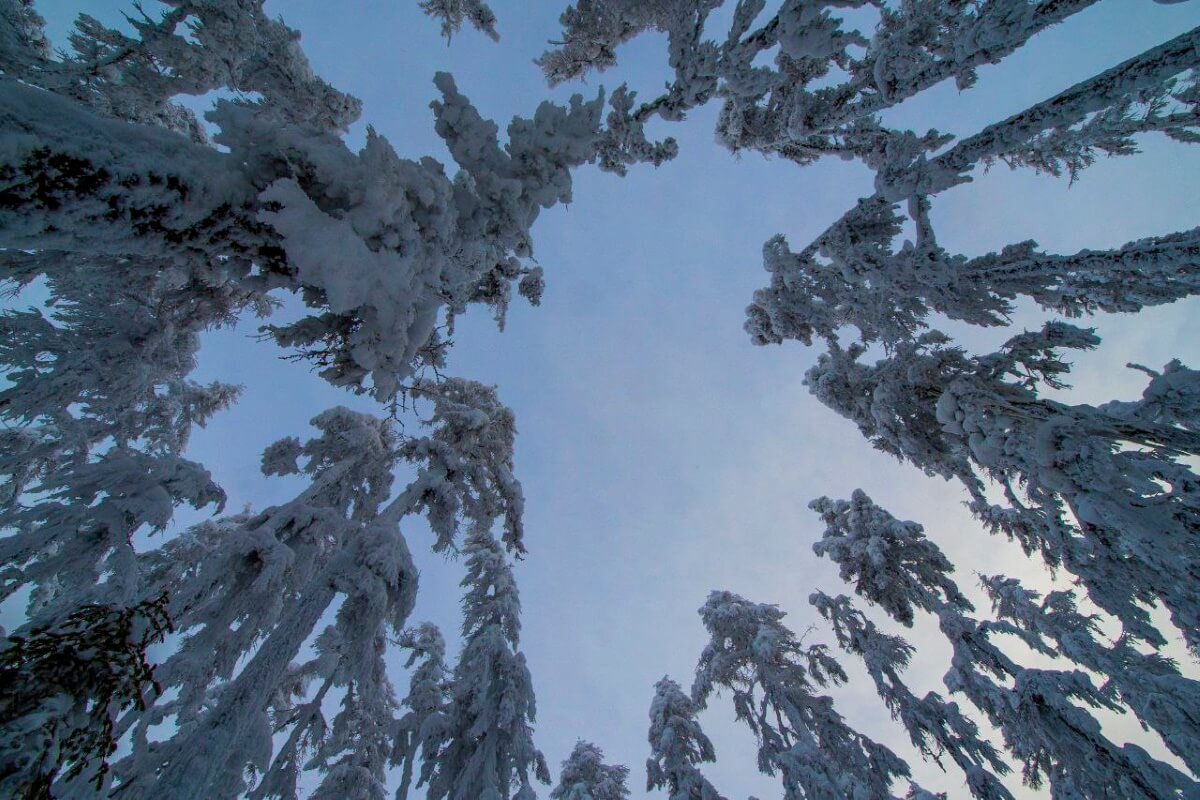 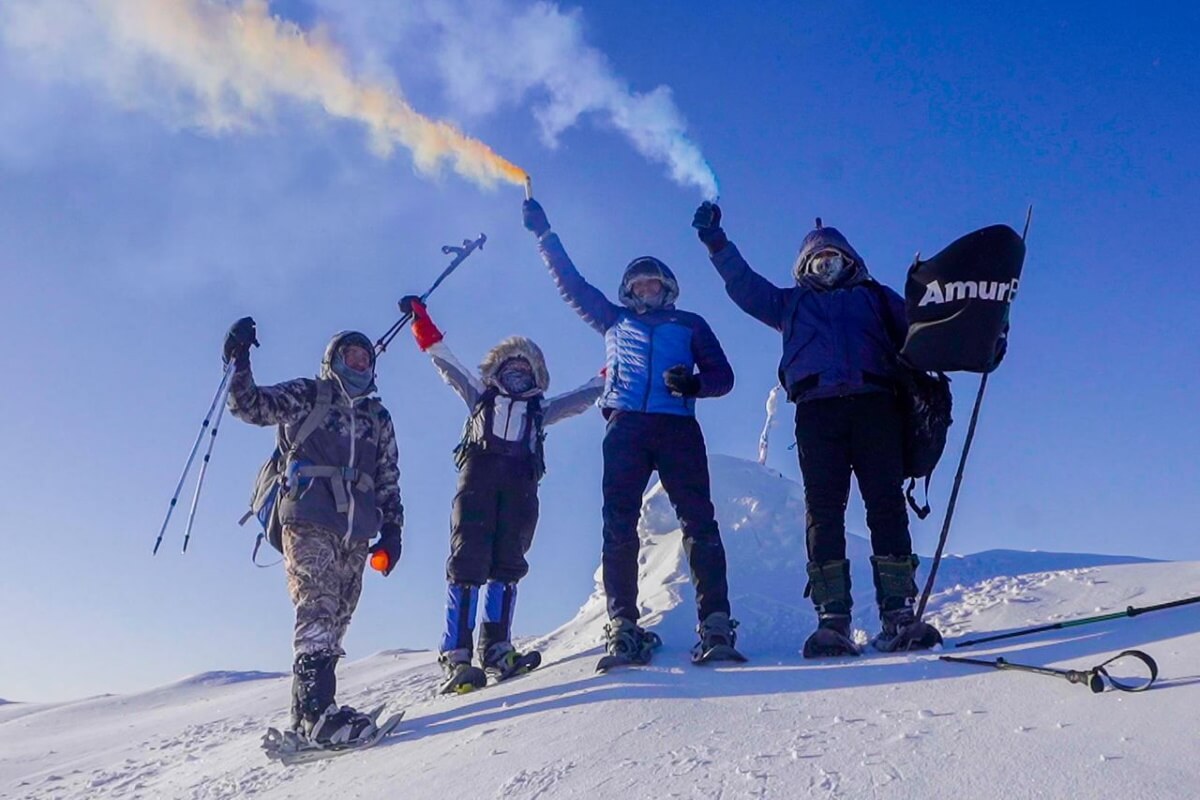 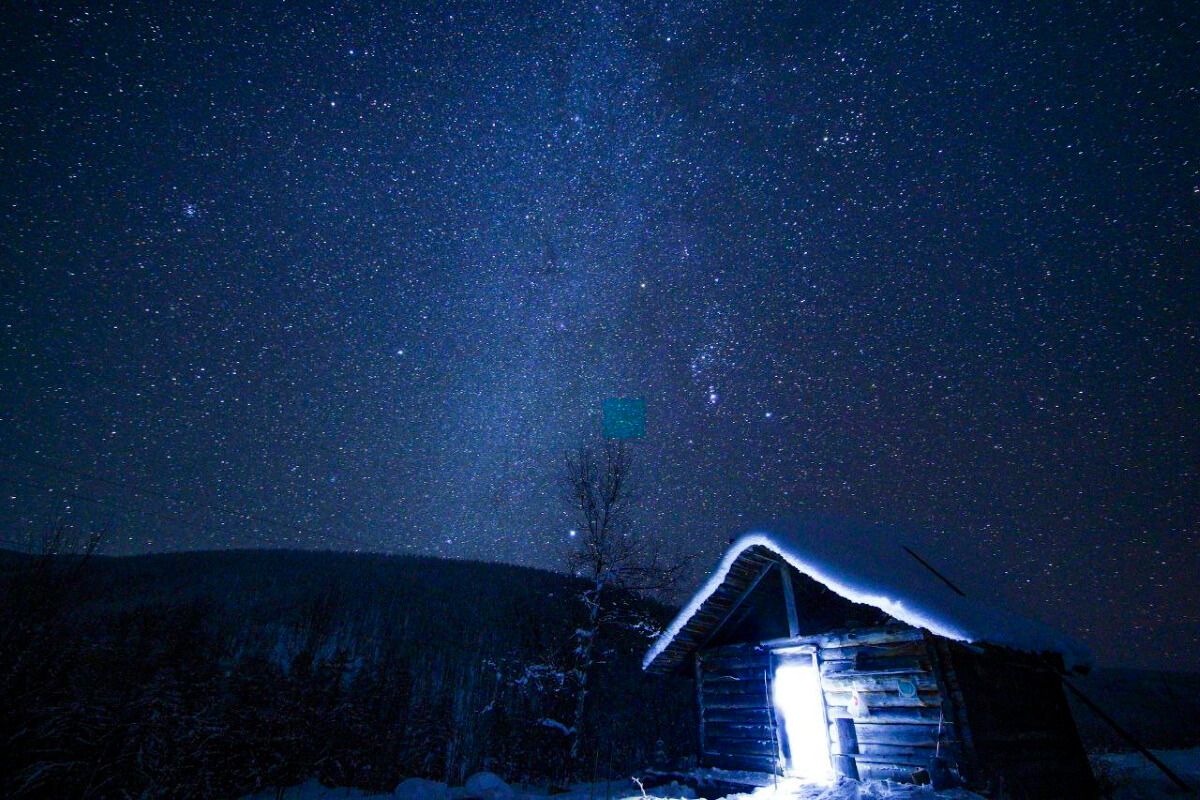 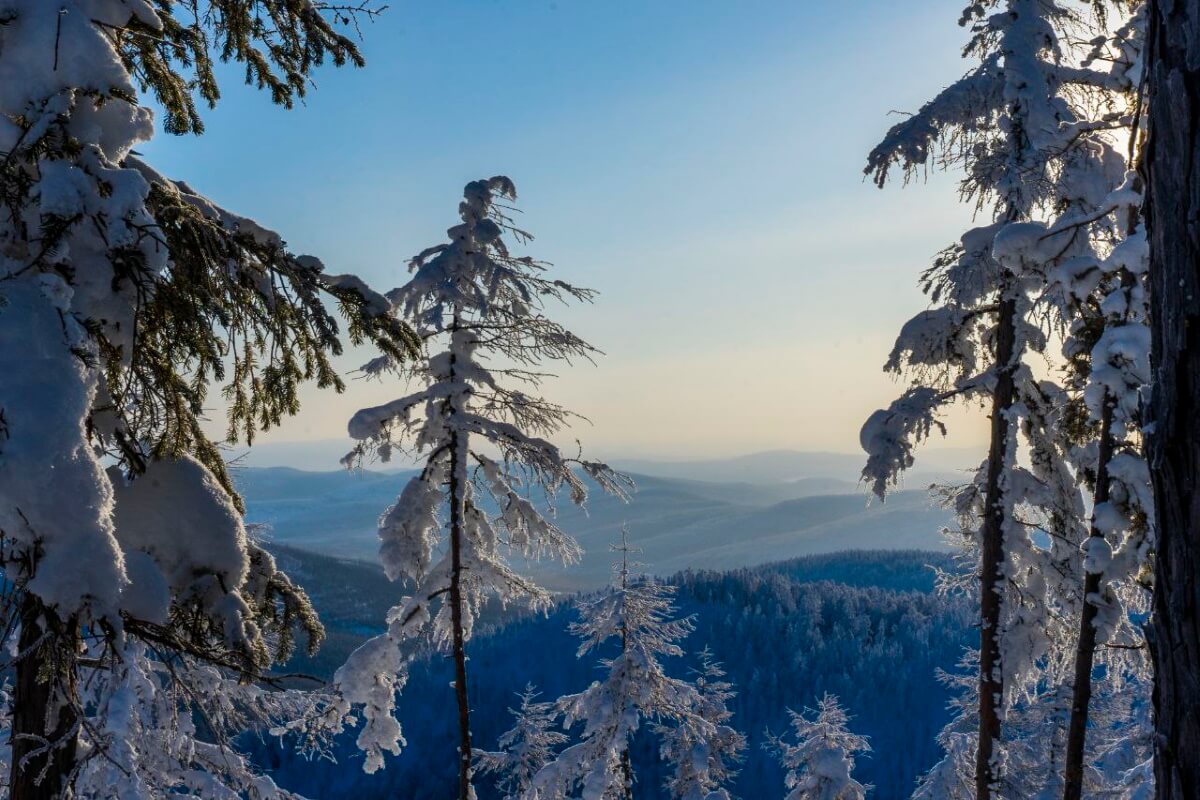 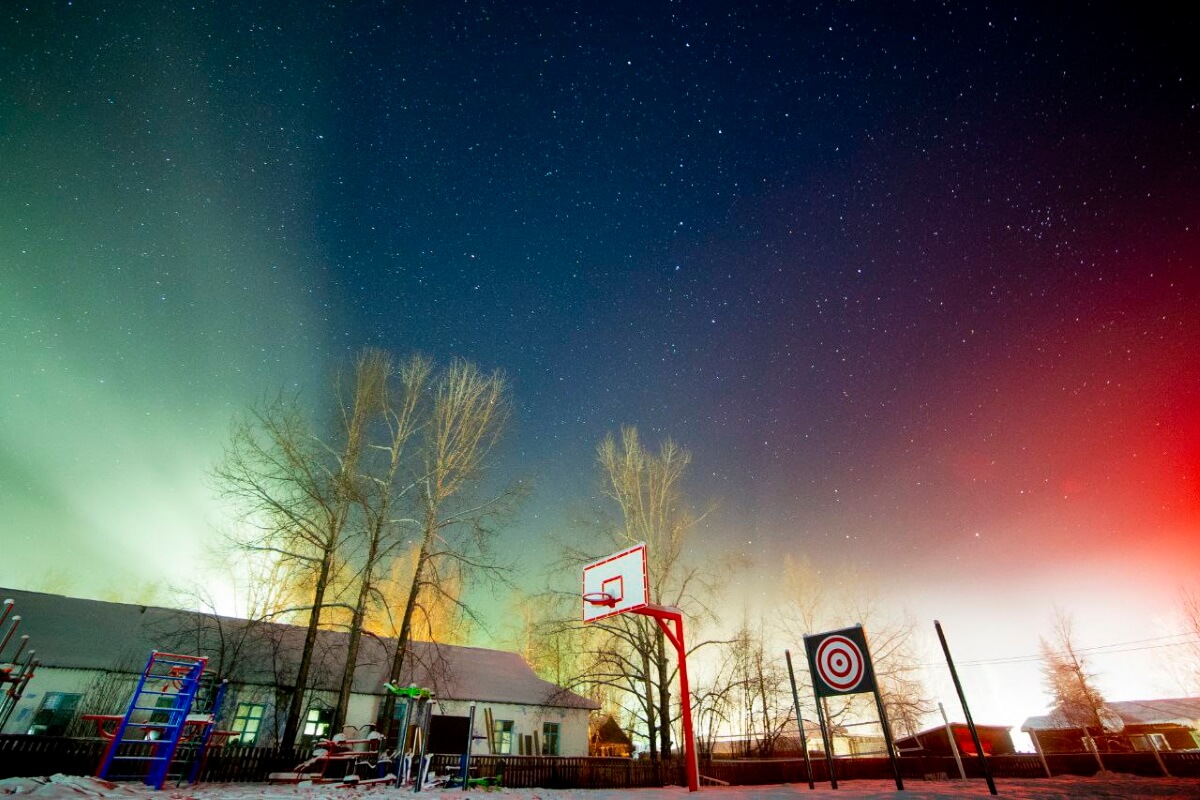 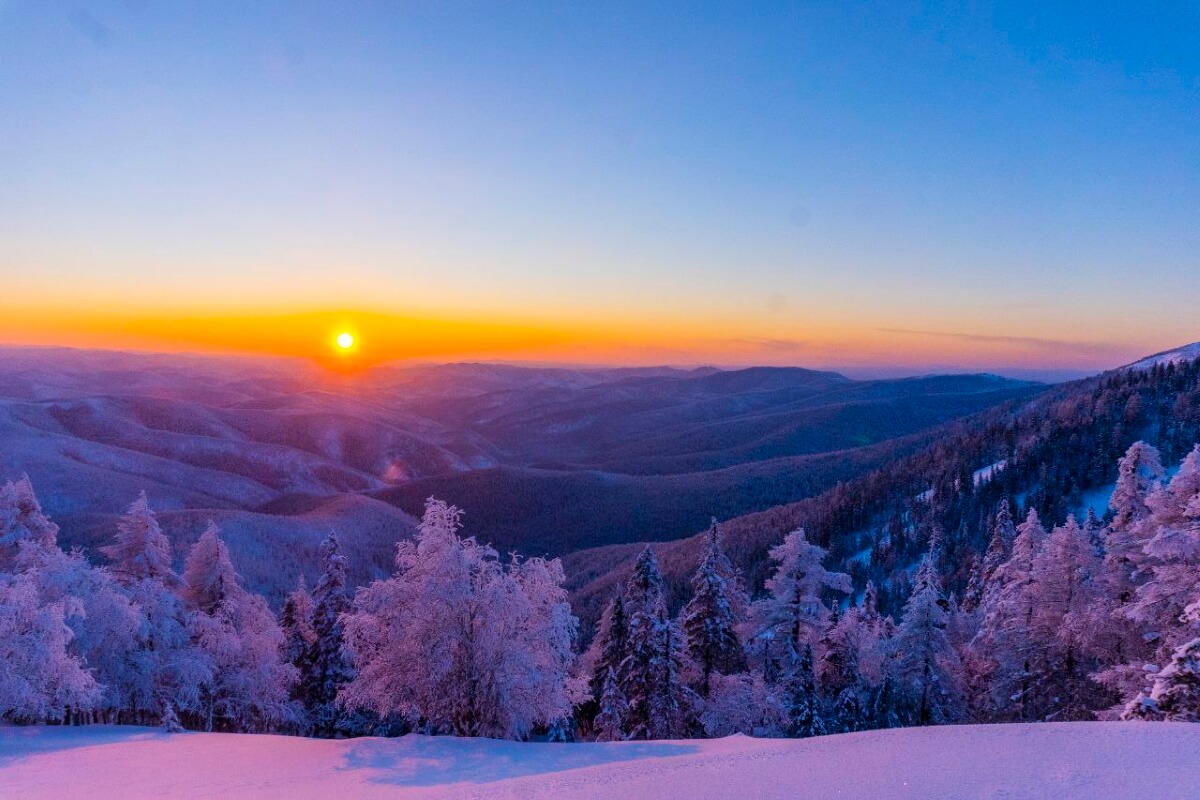 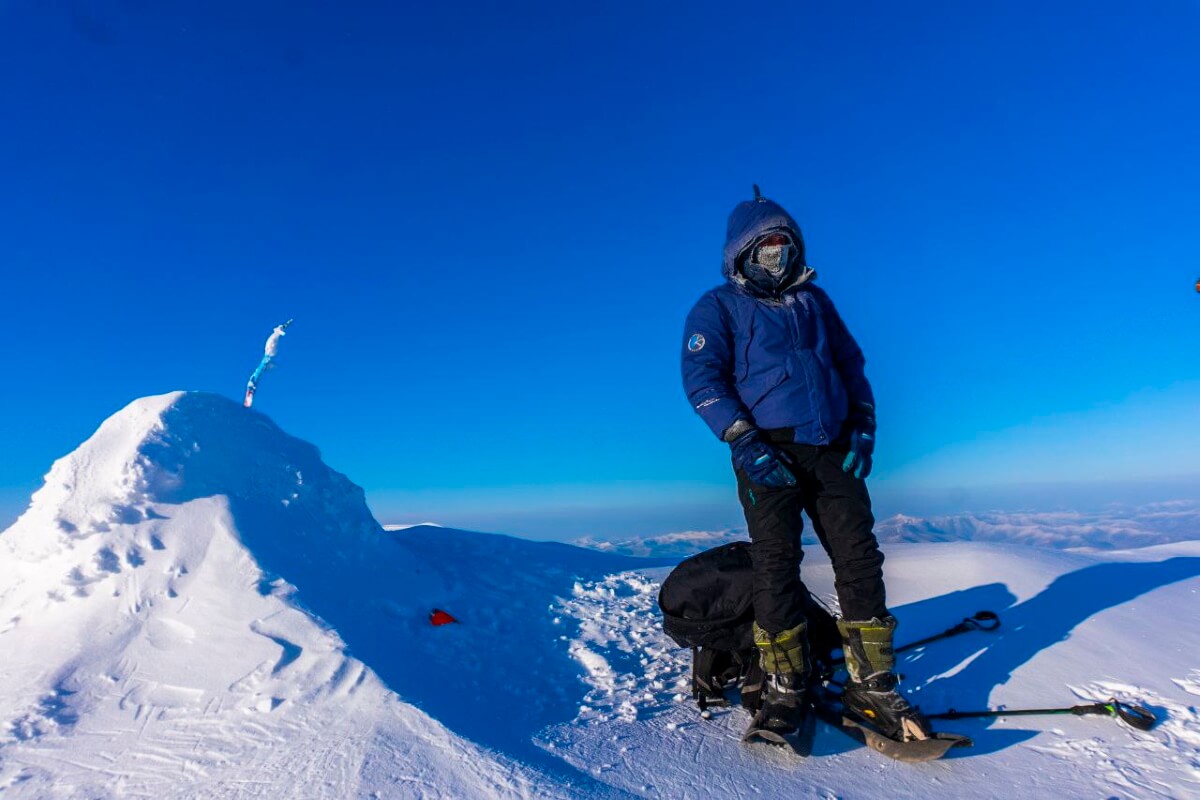 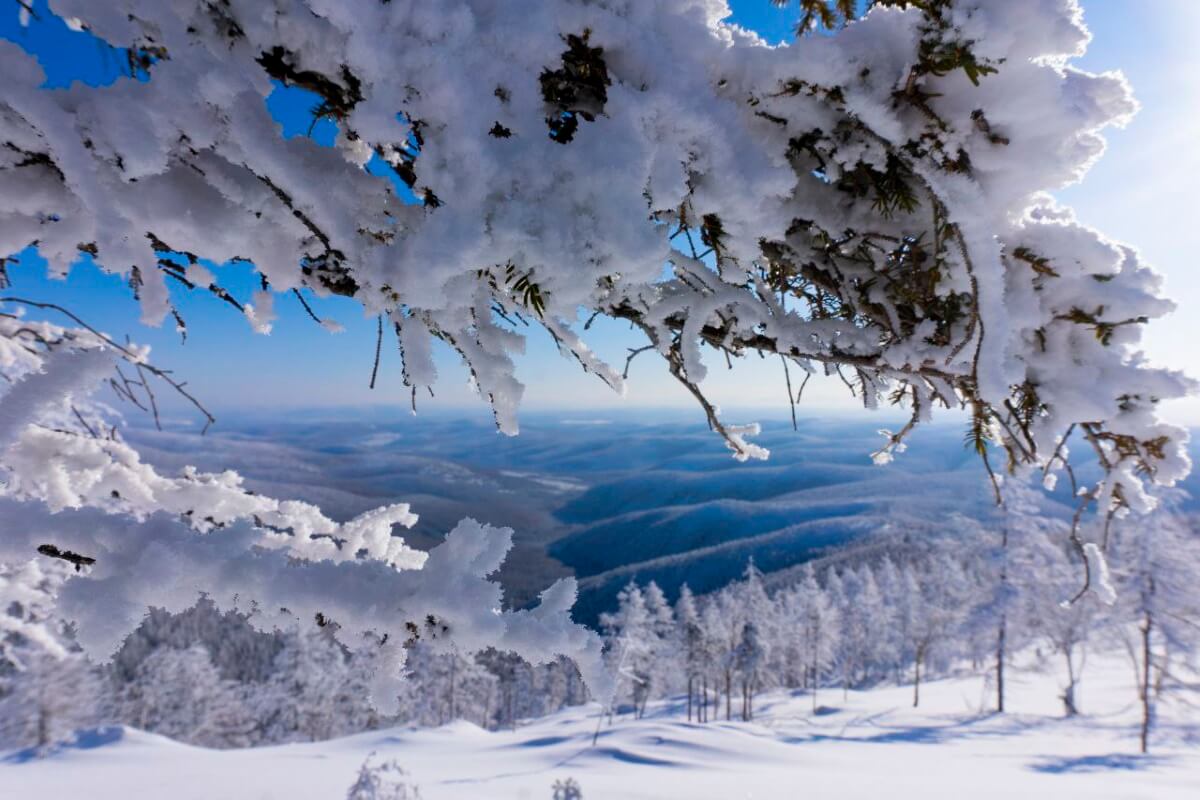 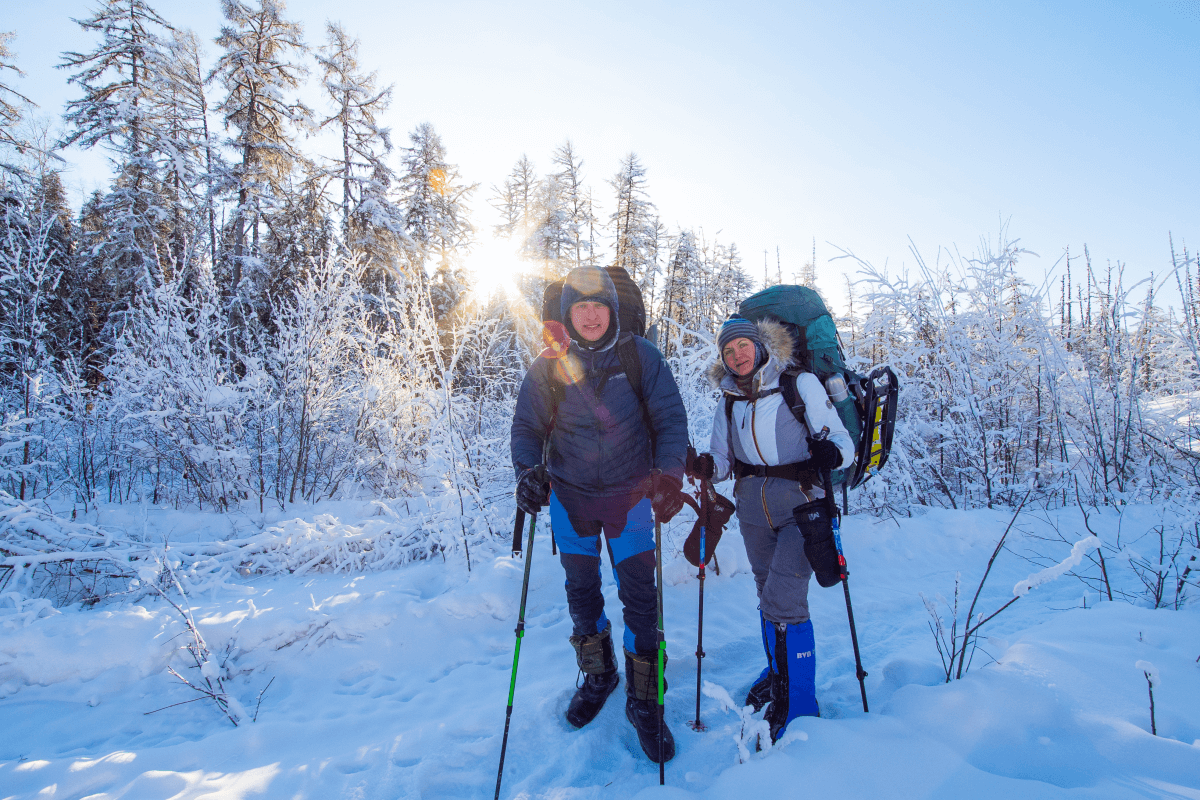 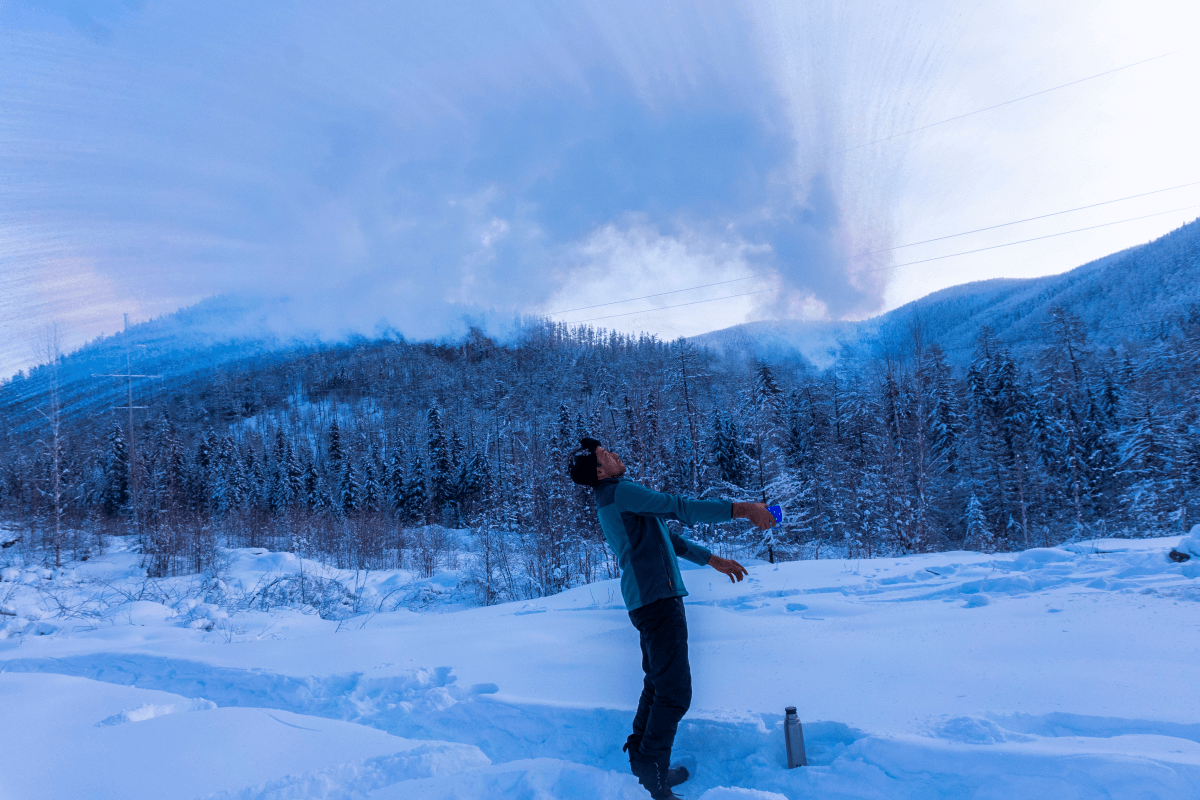 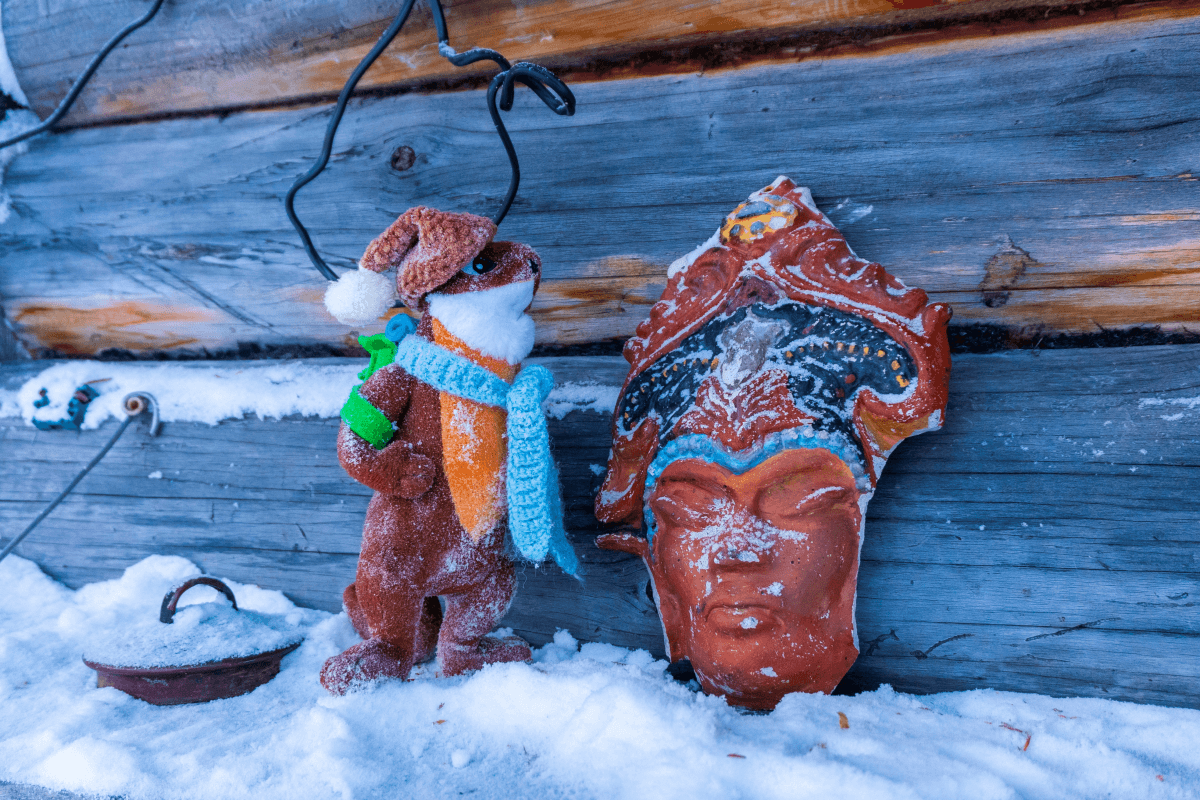 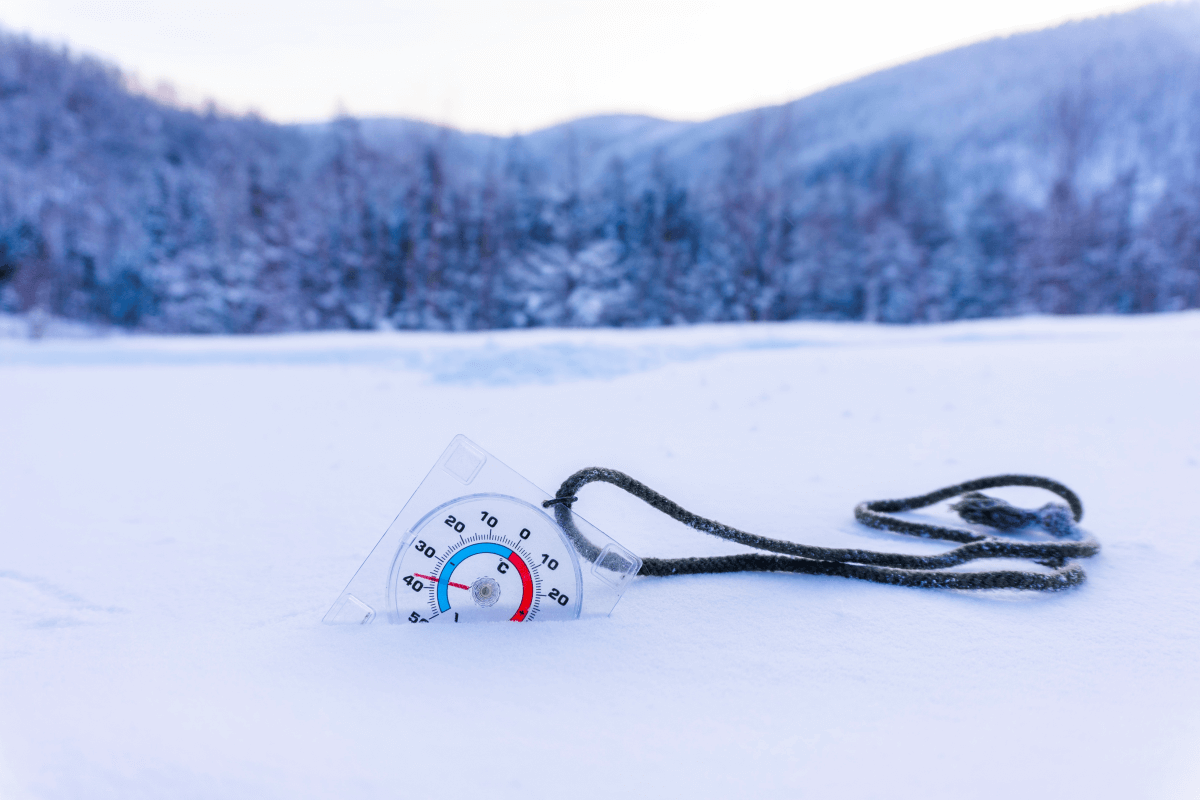 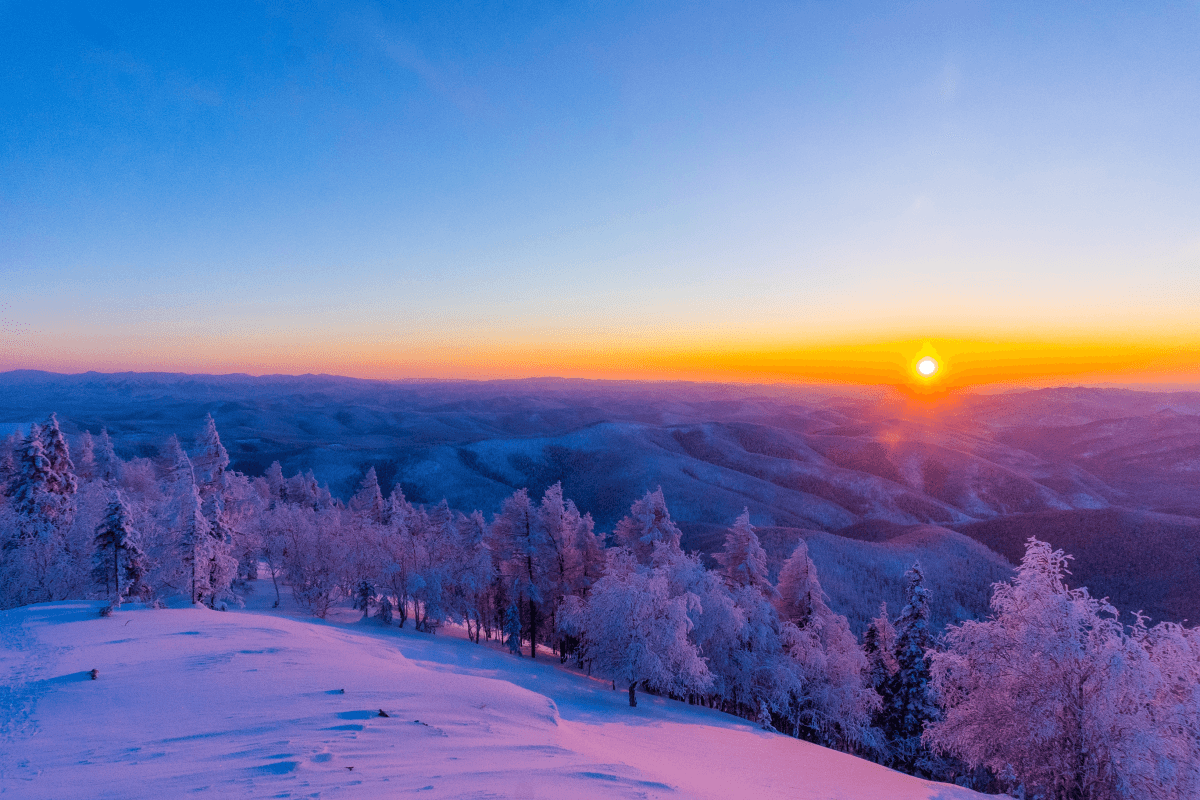 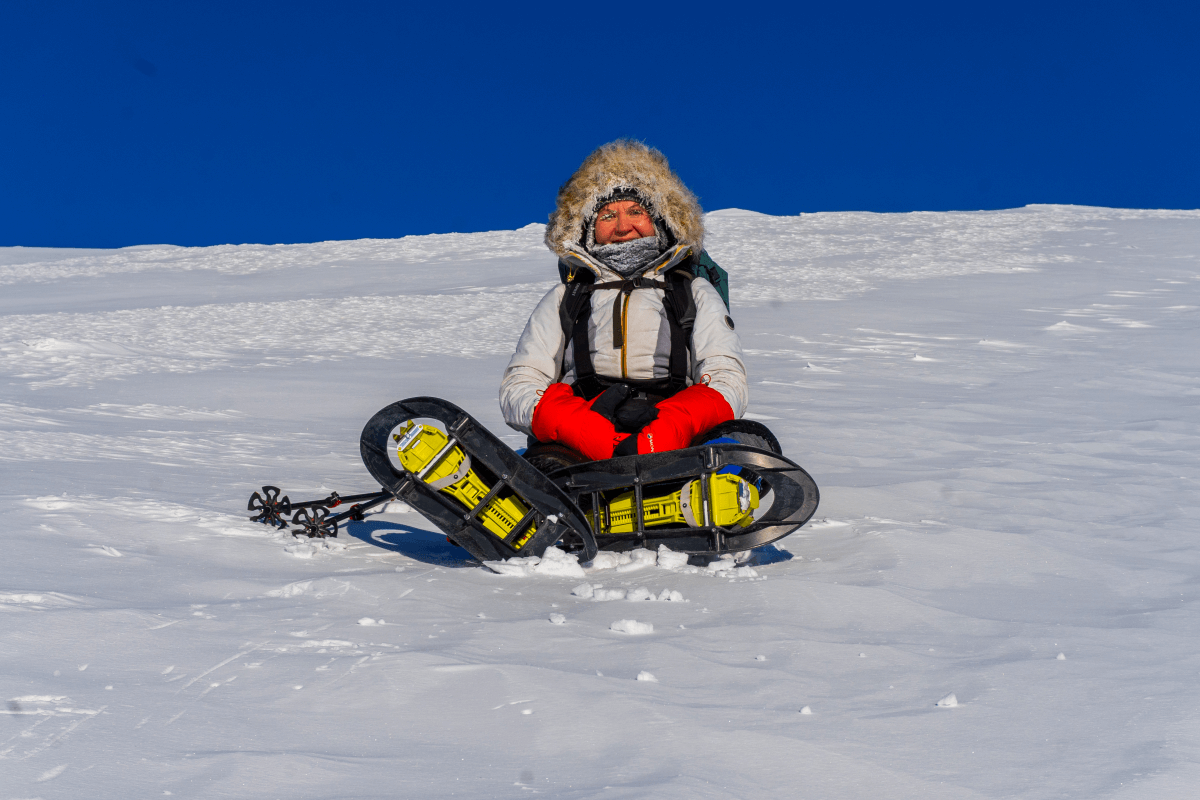 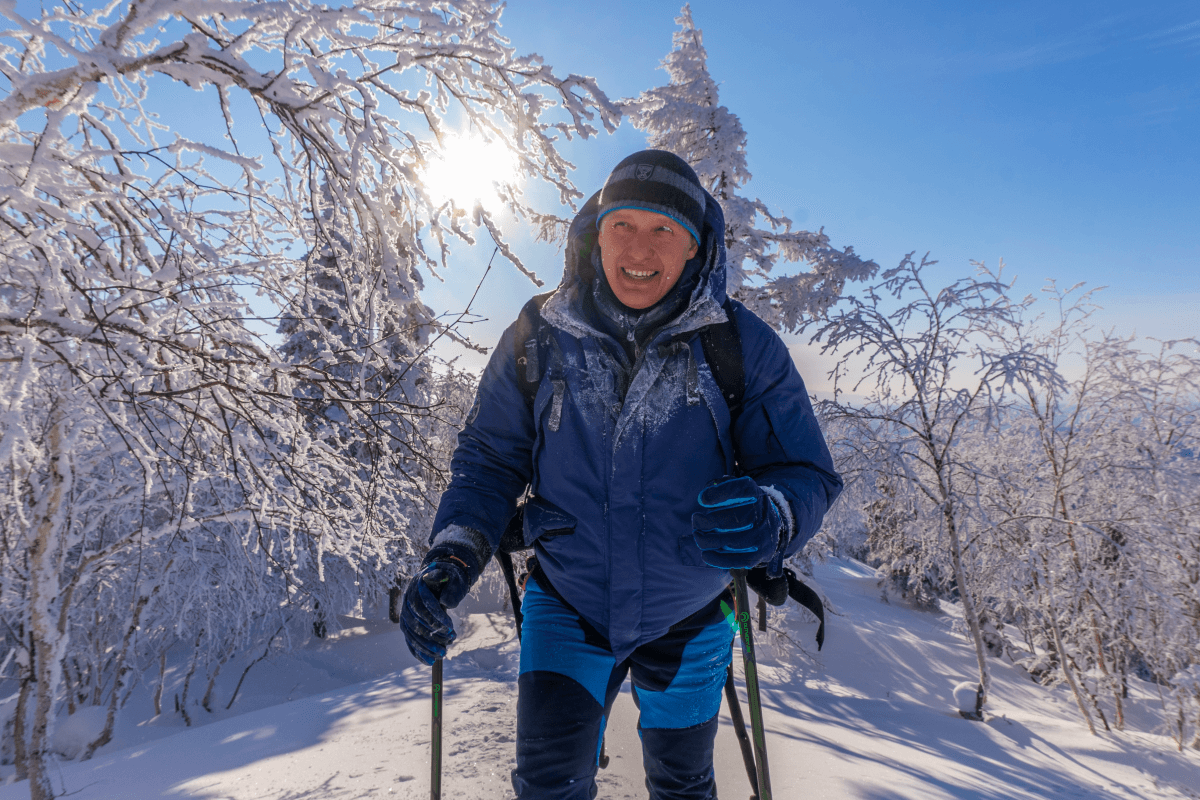 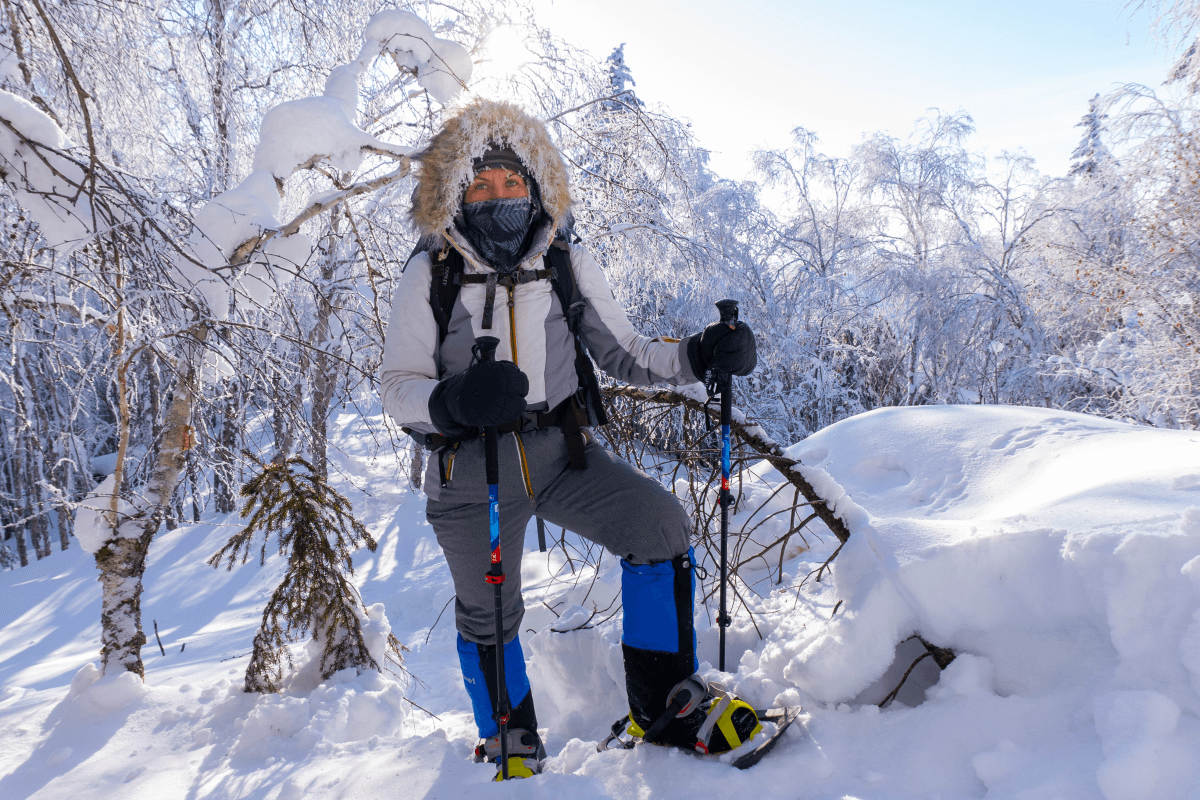 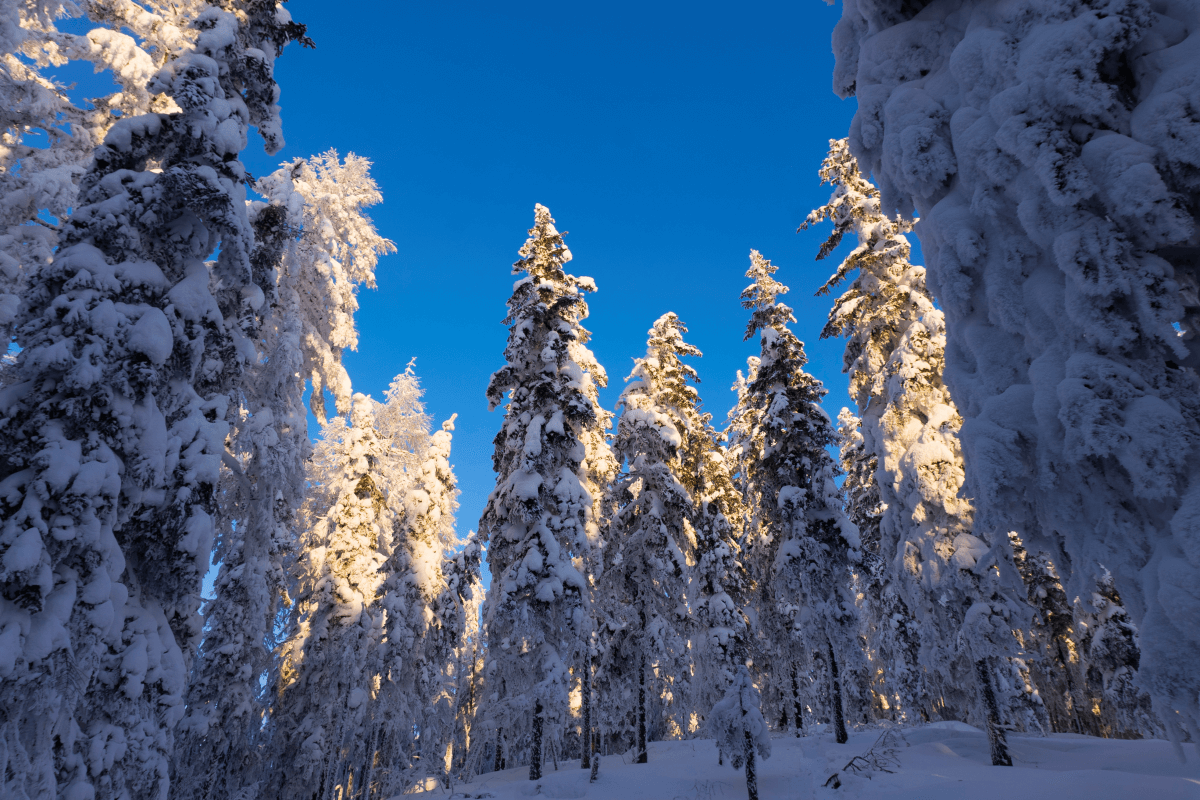 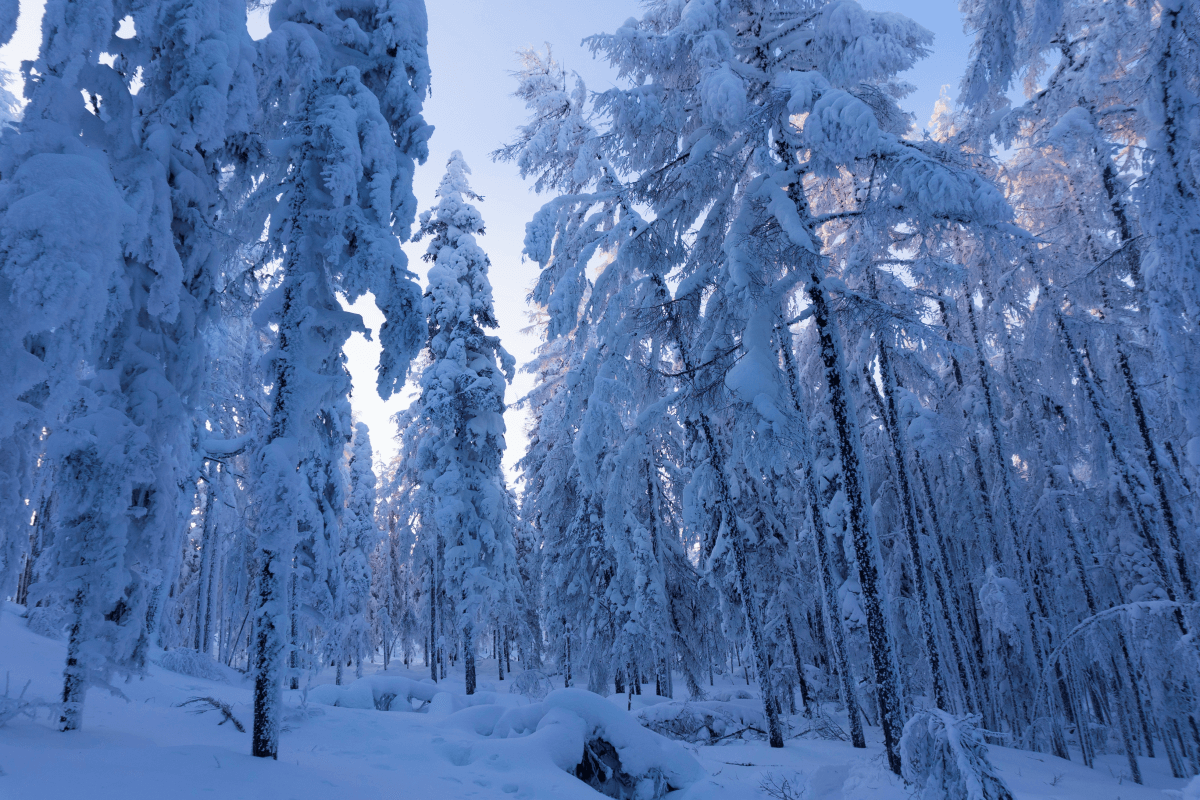 Calculate the price of the tour "Climbing Mount Bruce"