The Amur Region is the area with harsh conditions. In summer, the heat is about 40 degrees Celsius, in winter, the cold is 50 below.

According to the apt expression of our friend Sergei Savelyevich Nikiforov (an Evenk) from Ivanovskoye village, “The life just begins after 50”. And this is not only about age, but also about the temperature conditions.

This adventure has begun in summer. Ivanovsky village Evenks built a summer yurt, sheathed with bark. This is one of the options for such dwellings. The bark is harvested for a short period at the end of May. It would be too easy to test this option in summer. Yet they didn’t test the chum. It felt good in the forest without us. Rather tested yourself in it.

We agreed for November, when the last mosquito would die. Pandemic, pneumonia and the New Year broke all these plans. But .. The mental instability and the presence of colleagues and the media in the group pushed me to full-scale tests.

The rendezvous point of two groups – the media (State Television and Radio Broadcasting Company and ITA TASS) and the expeditionary group was outlined on January 20th in the Ivanovsky village (700 km from Blagoveshchensk to the north-east, Selemdzhinsky district). The Evenks on burans (snowmobiles), with sleds as trailers, made a 5 km drop to the yurt.

The first group was given “cutting permit” and sent to set up a winter tourist tent.

Having successfully broken the ax and knocked out one of the participants with the jammed branch, group one had accomplished the mission, with planned losses though.

By the arrival of group two, compote and shurpa (meat dish) were cooked. In the evening we began to gather in the yurt. We realized that it should be done higher – the smoke hung over the heads of those sitting.

The room was illuminated with a grease burner – a piece of wood with a recess. Moss is laid inside and covered with melted lard.

The participants were assigned to their housing. The tent worked perfectly. No questions to it.

We slept in the yurt, but the sleep was nervous and disturbing, so as not to freeze.

Came to a conclusion: you can survive the winter in the summer yurt as well. But only survive.

By the winter of 2022, we will come to test the second option.

The traveler will be greeted very good while in Ivanovsky. The guest will be offered national dishes, a tour around the national village, introduce them to the culture and life of reindeer herders.

On the Day of the Reindeer Herder and the Hunter, in the end of March, you can participate in national games. 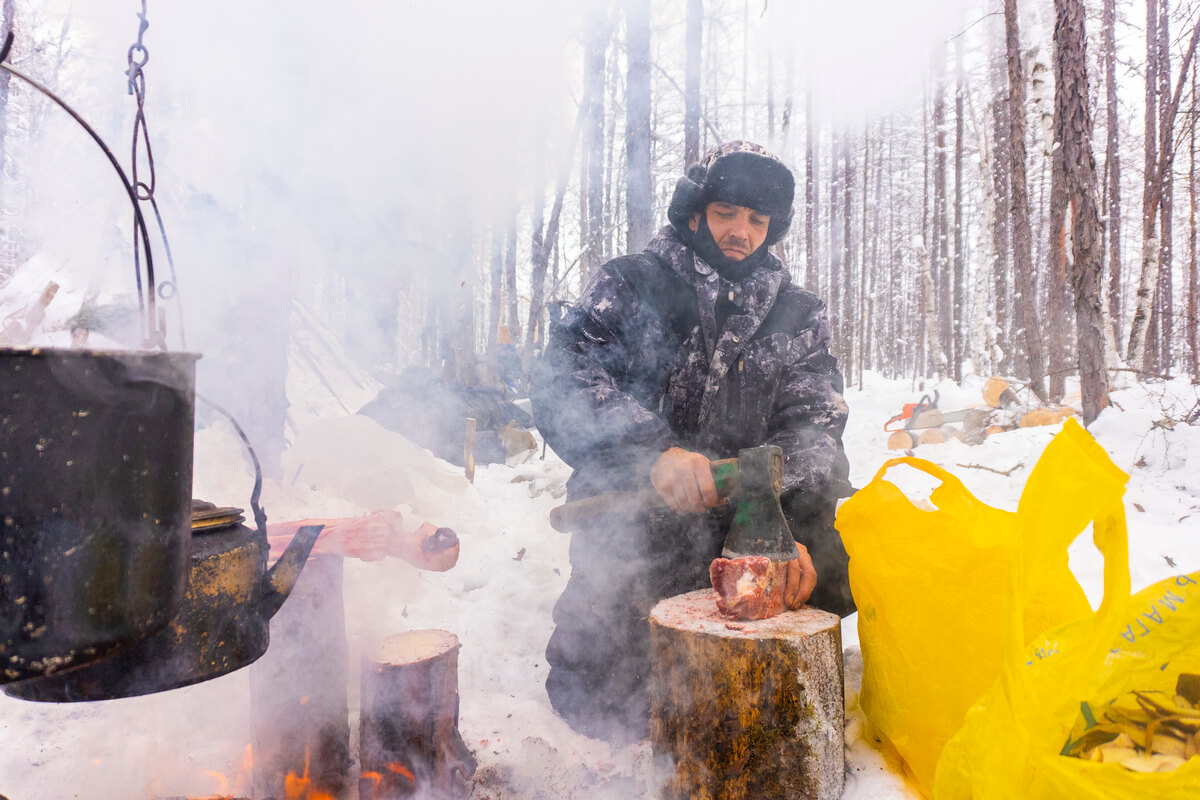 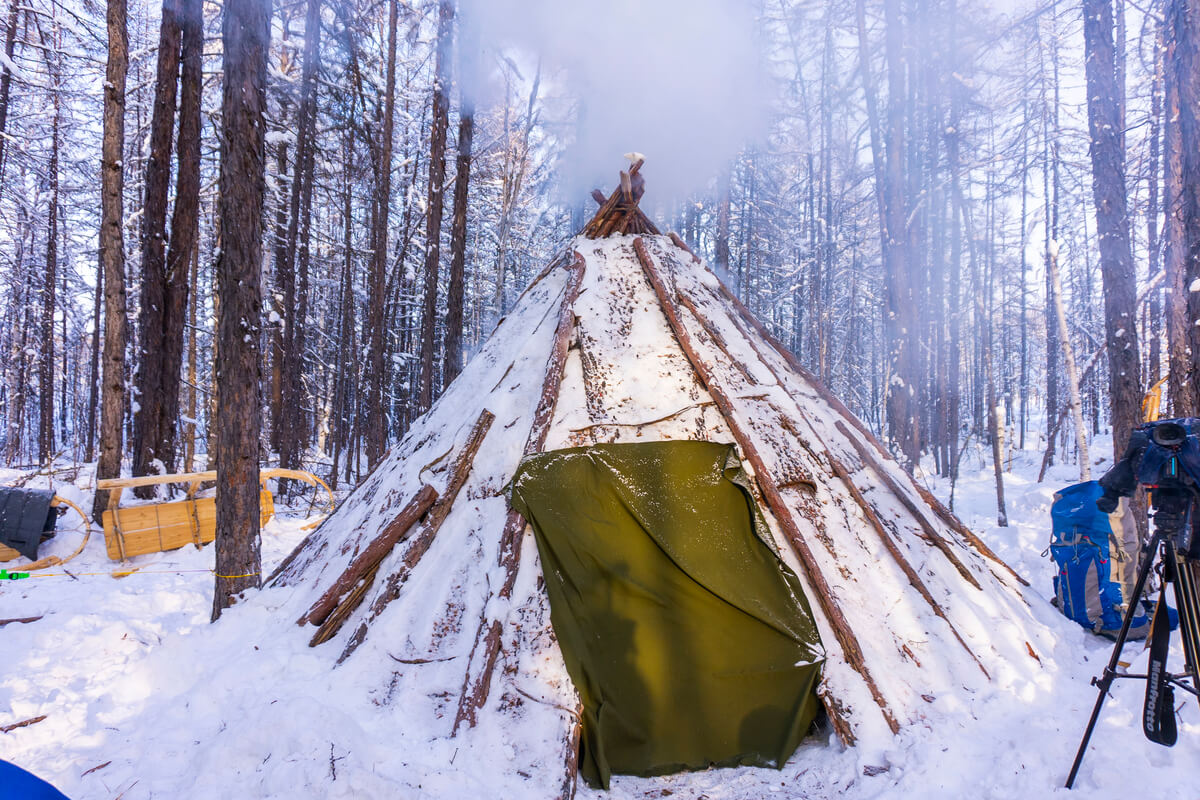 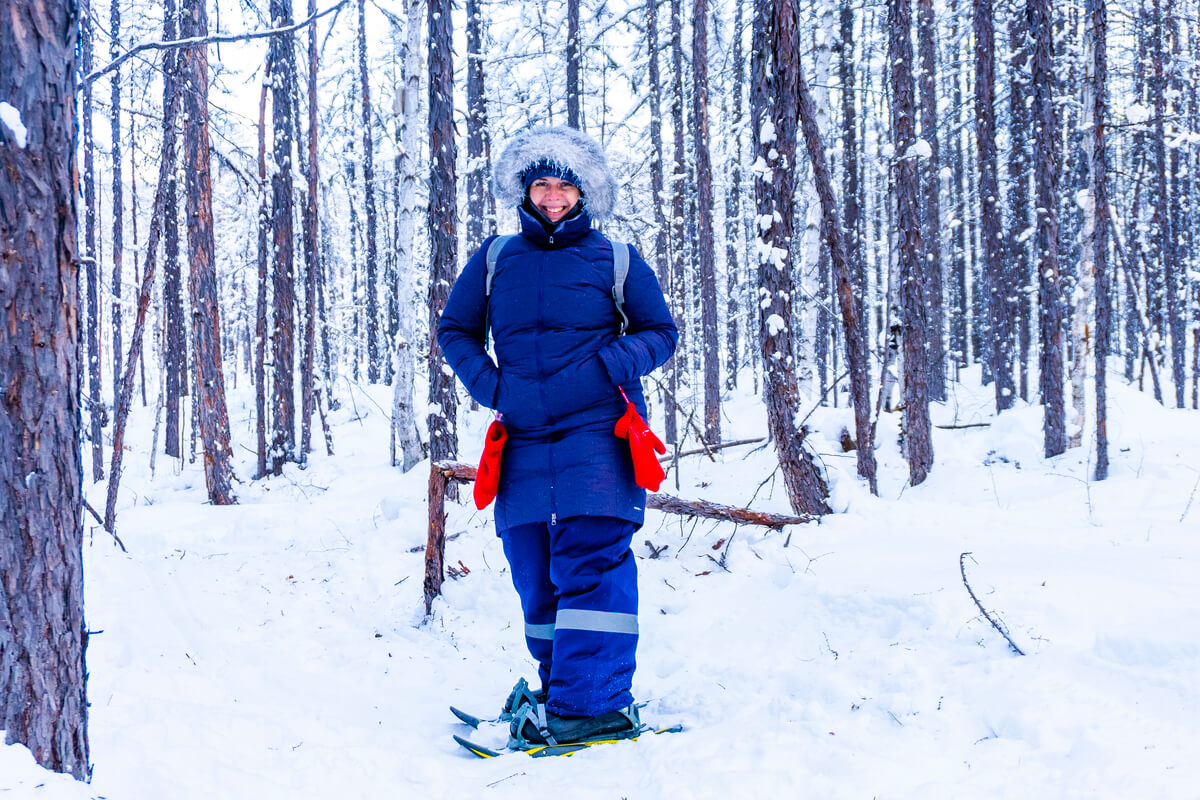 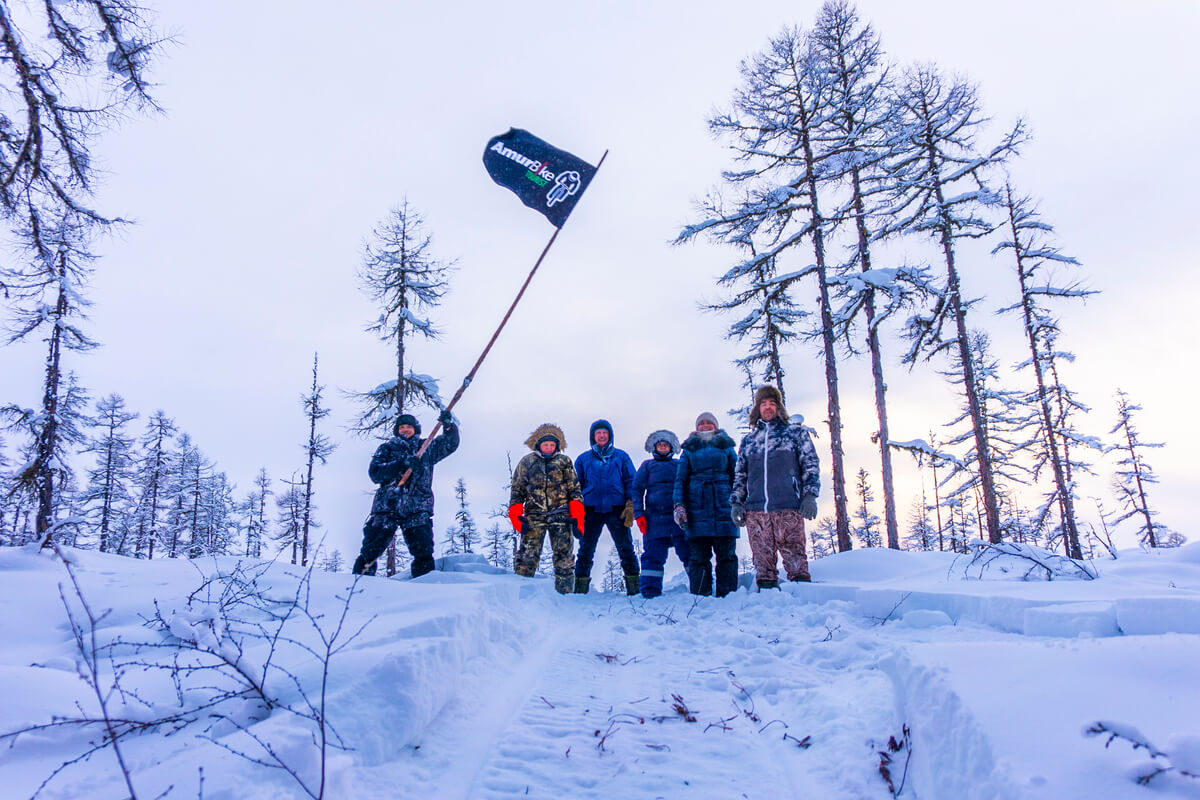 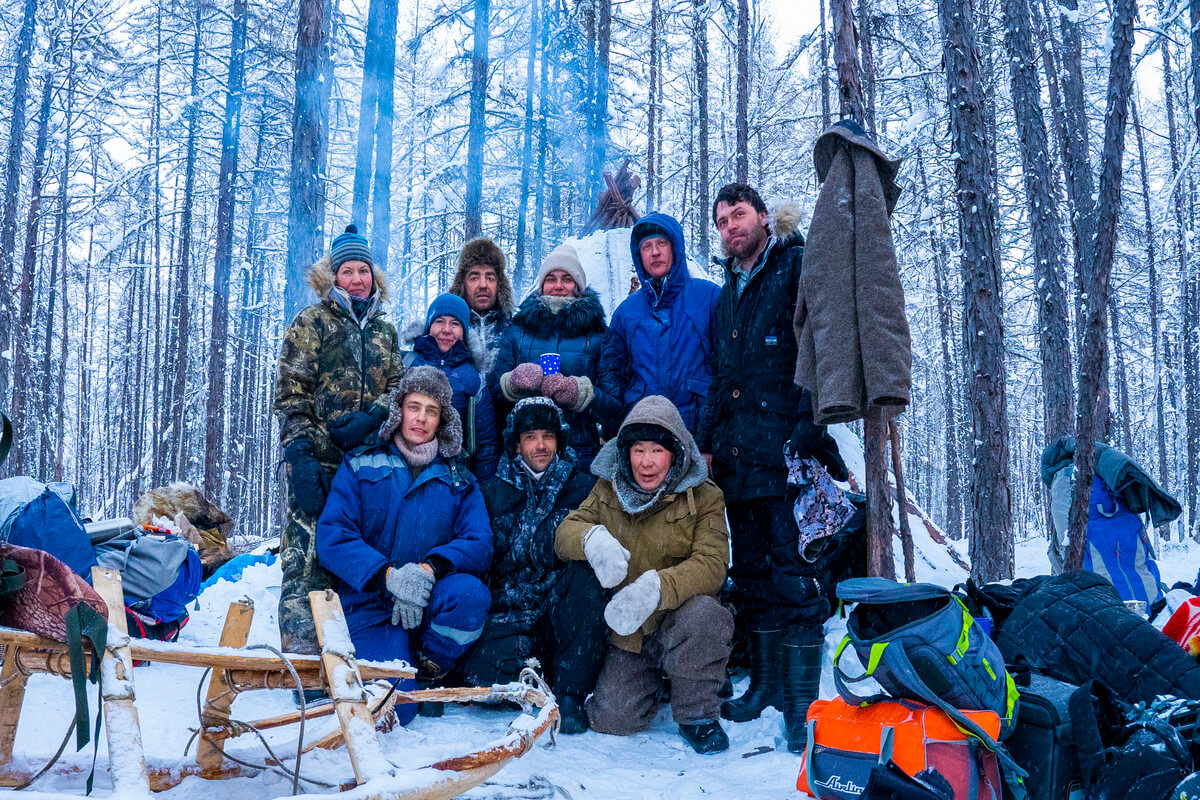 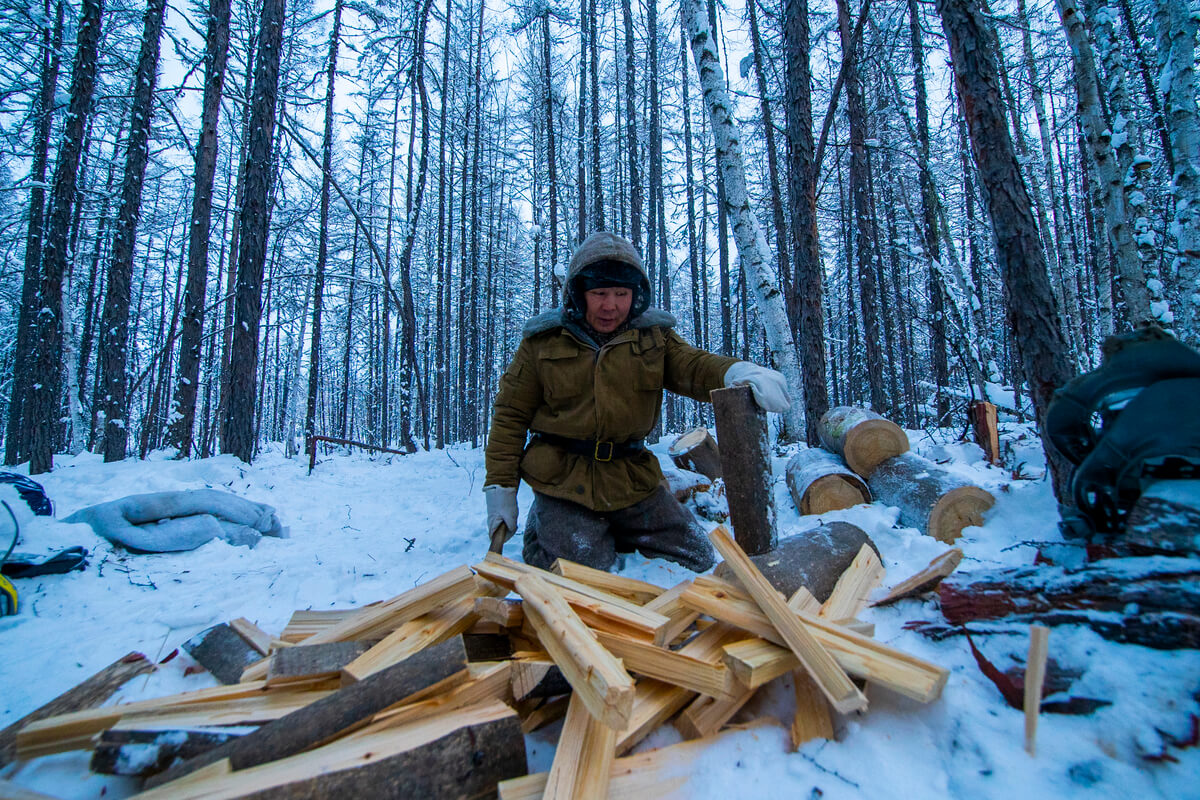 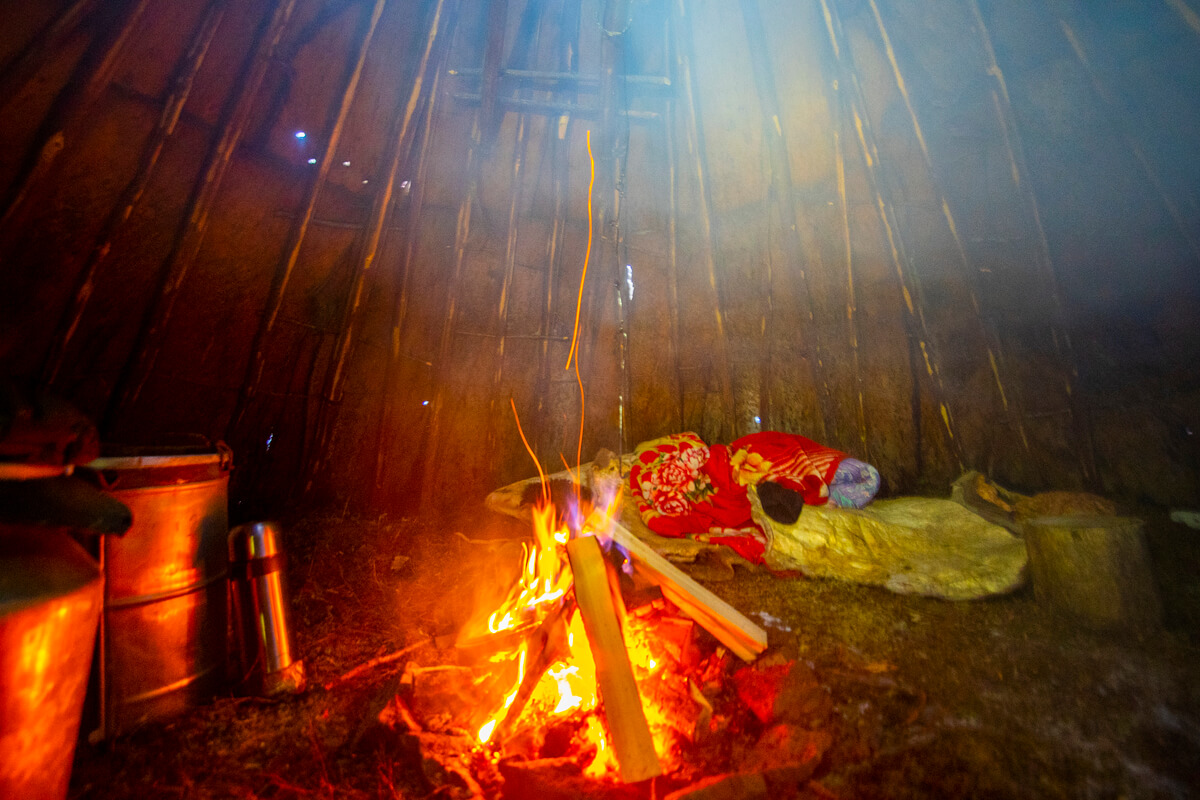 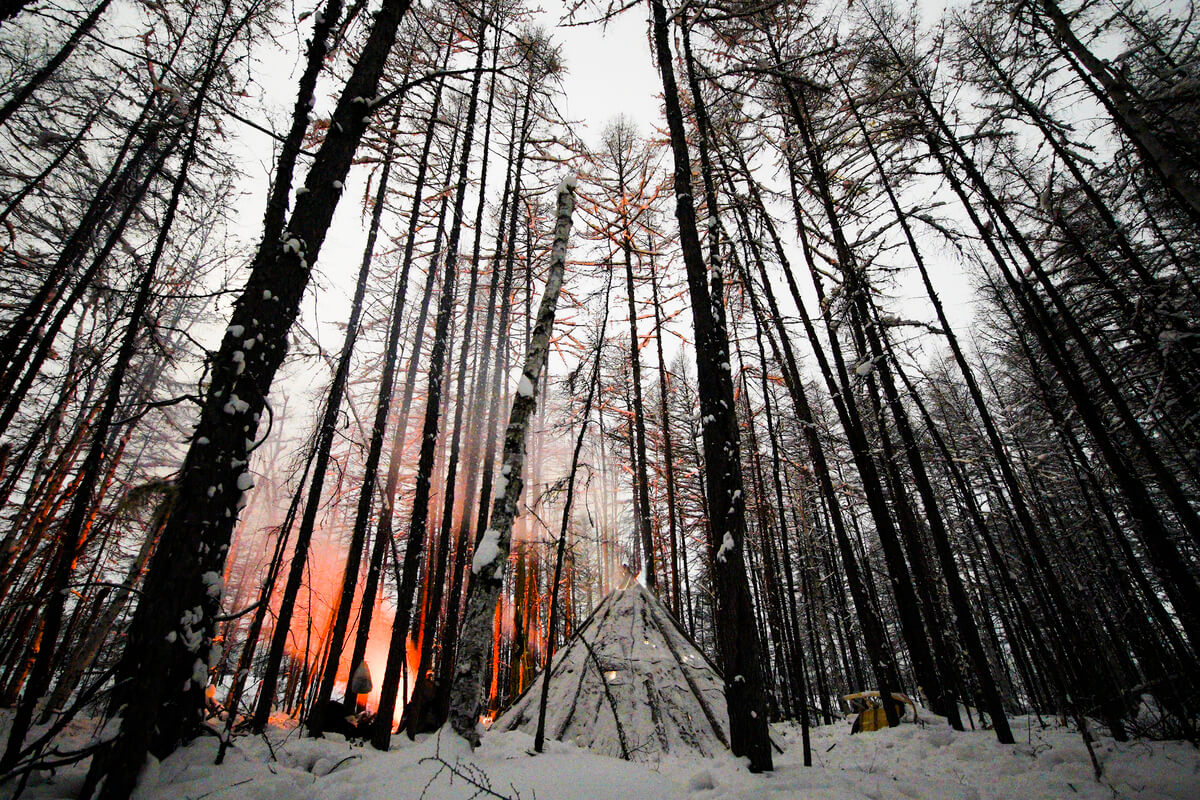 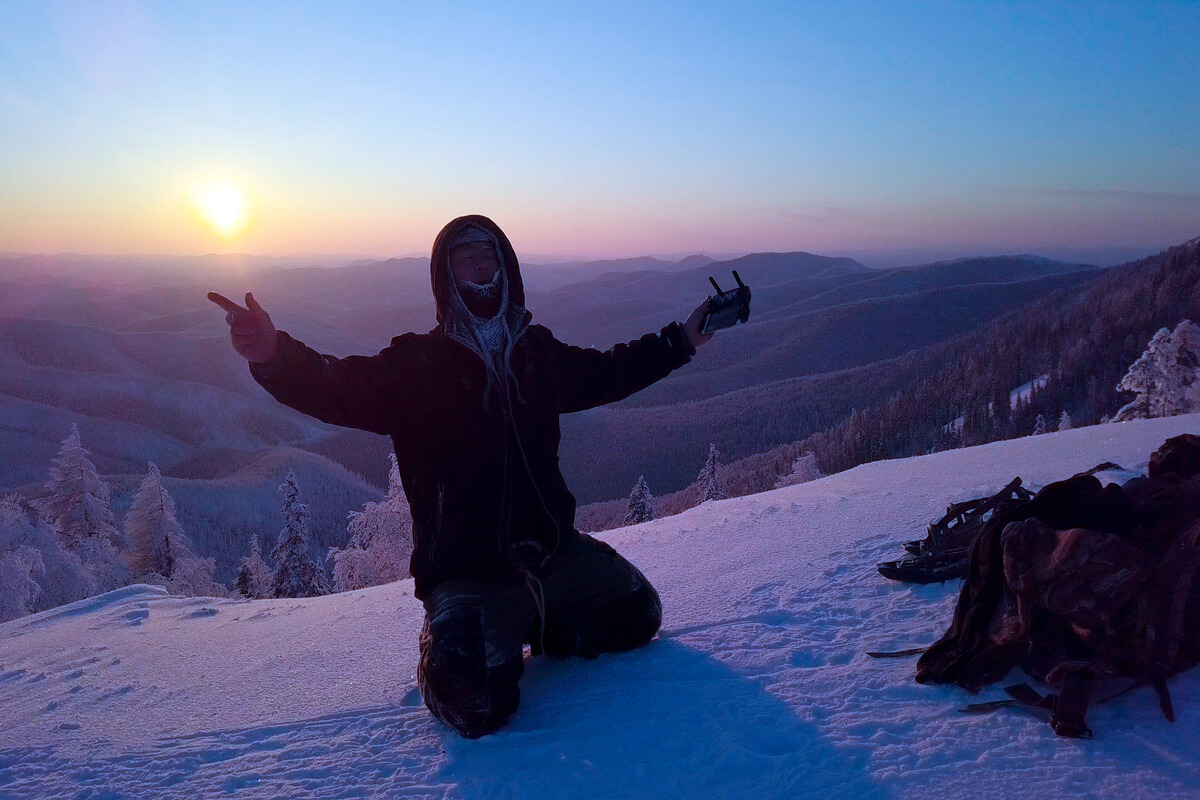 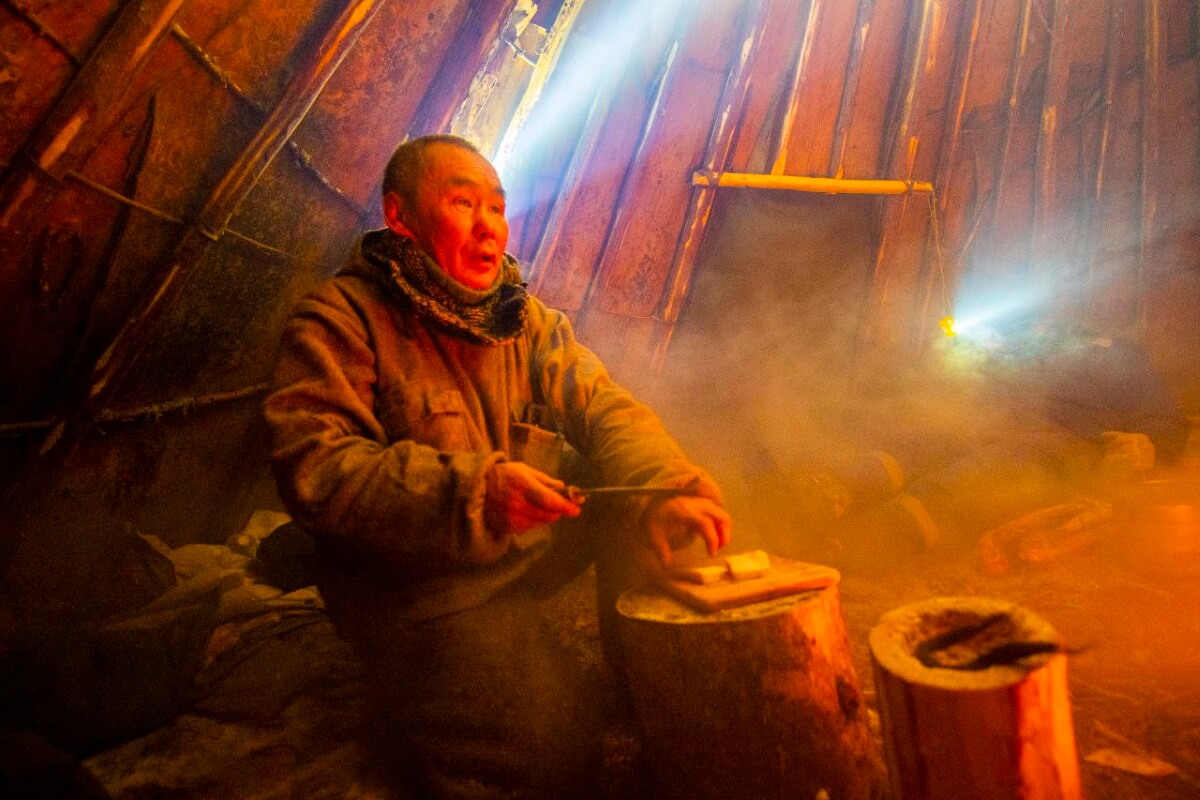 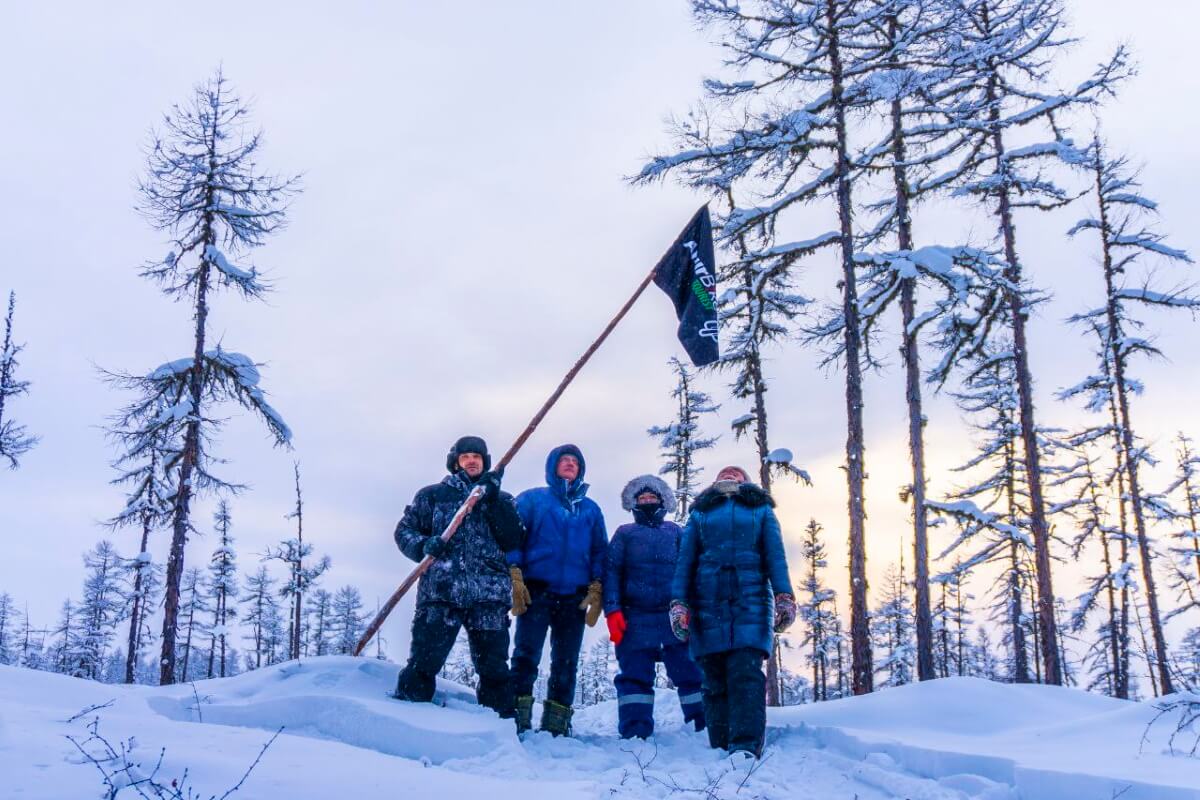 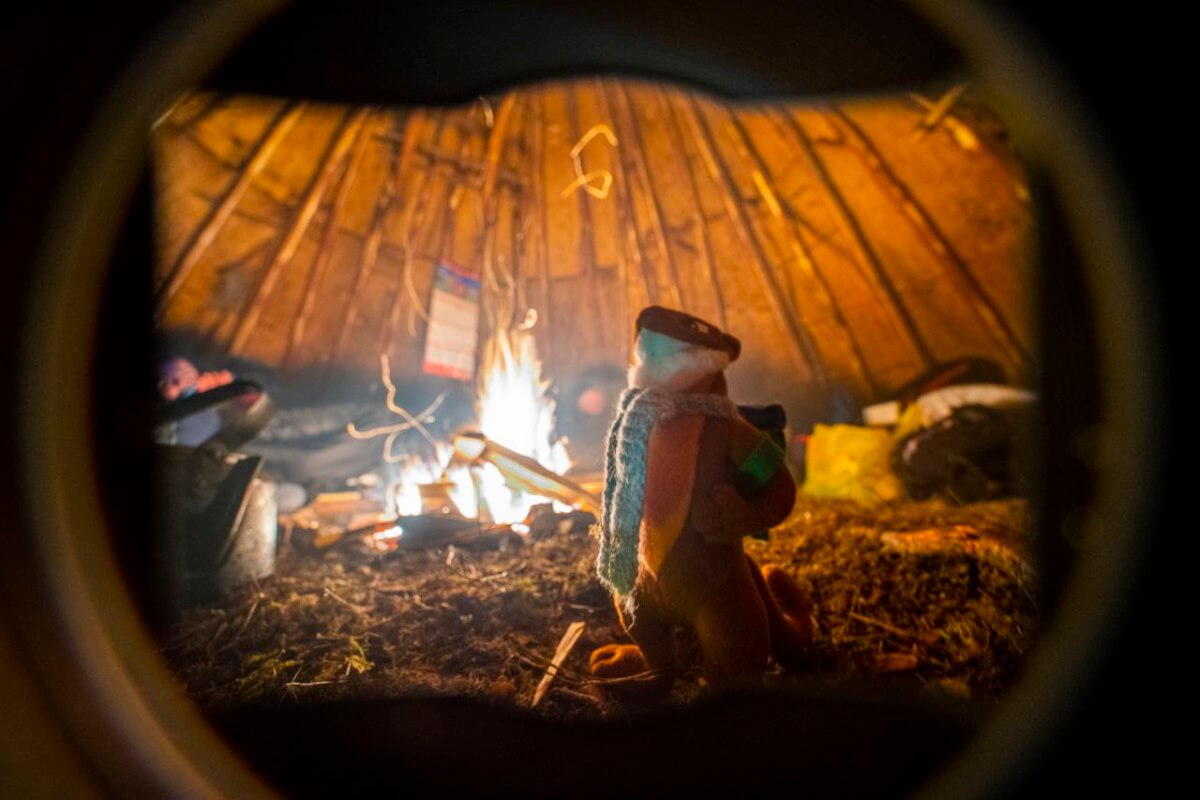 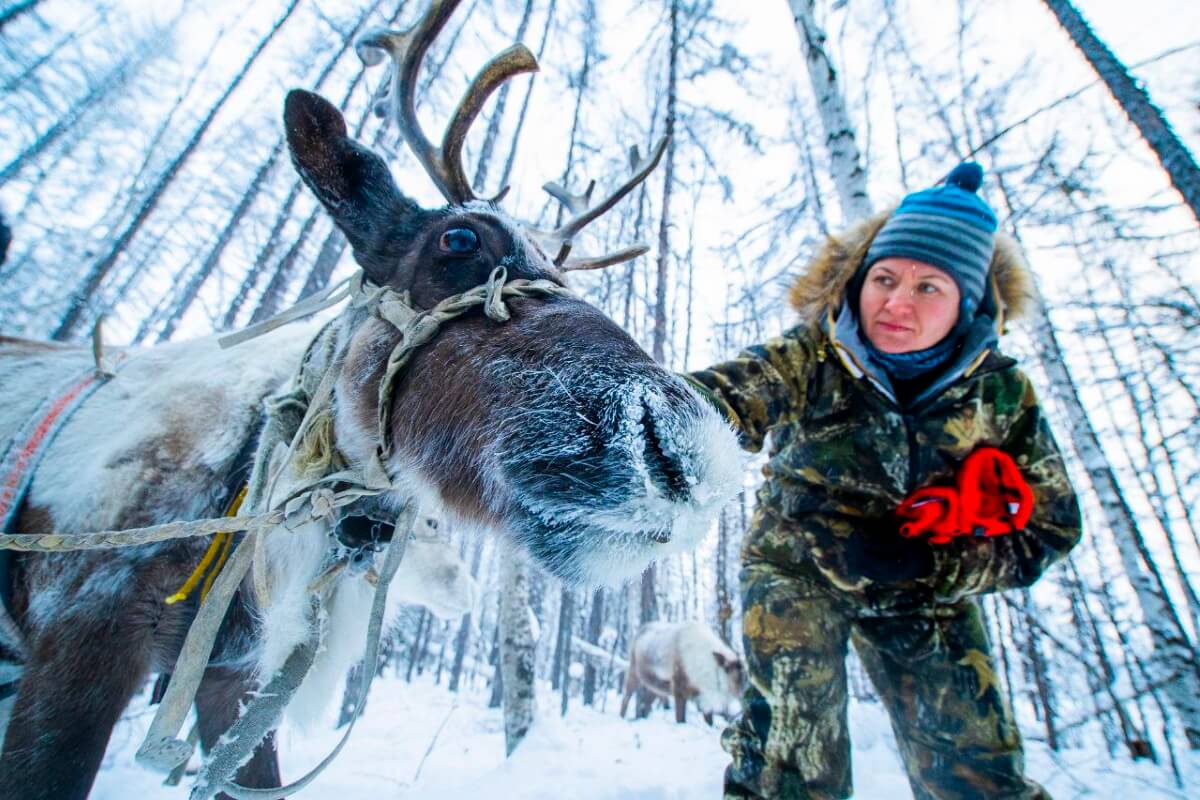 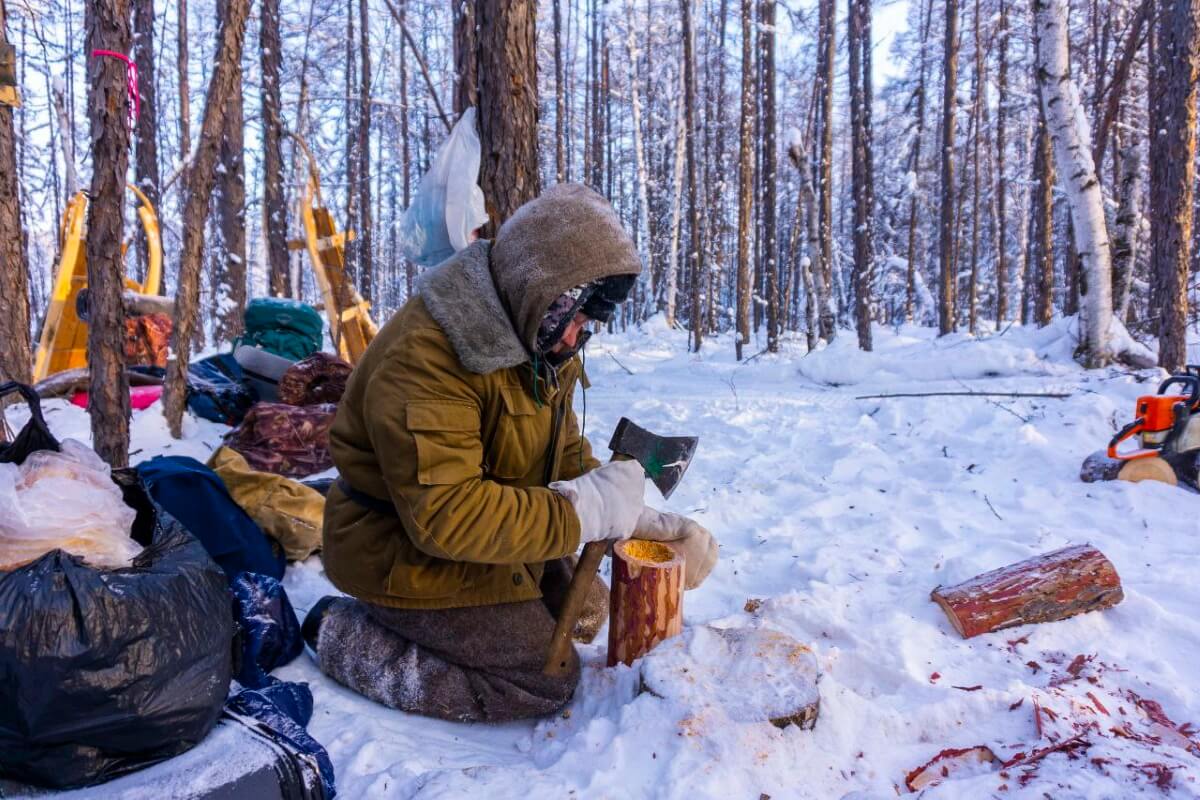 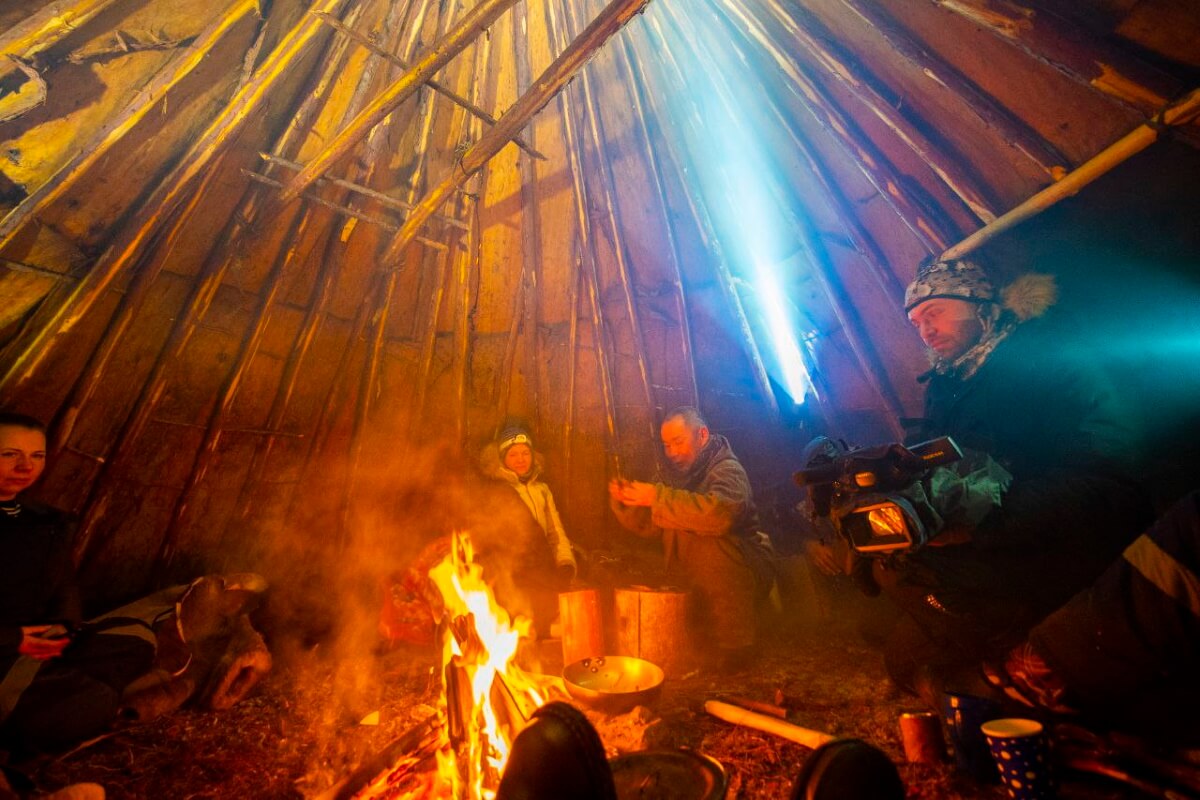 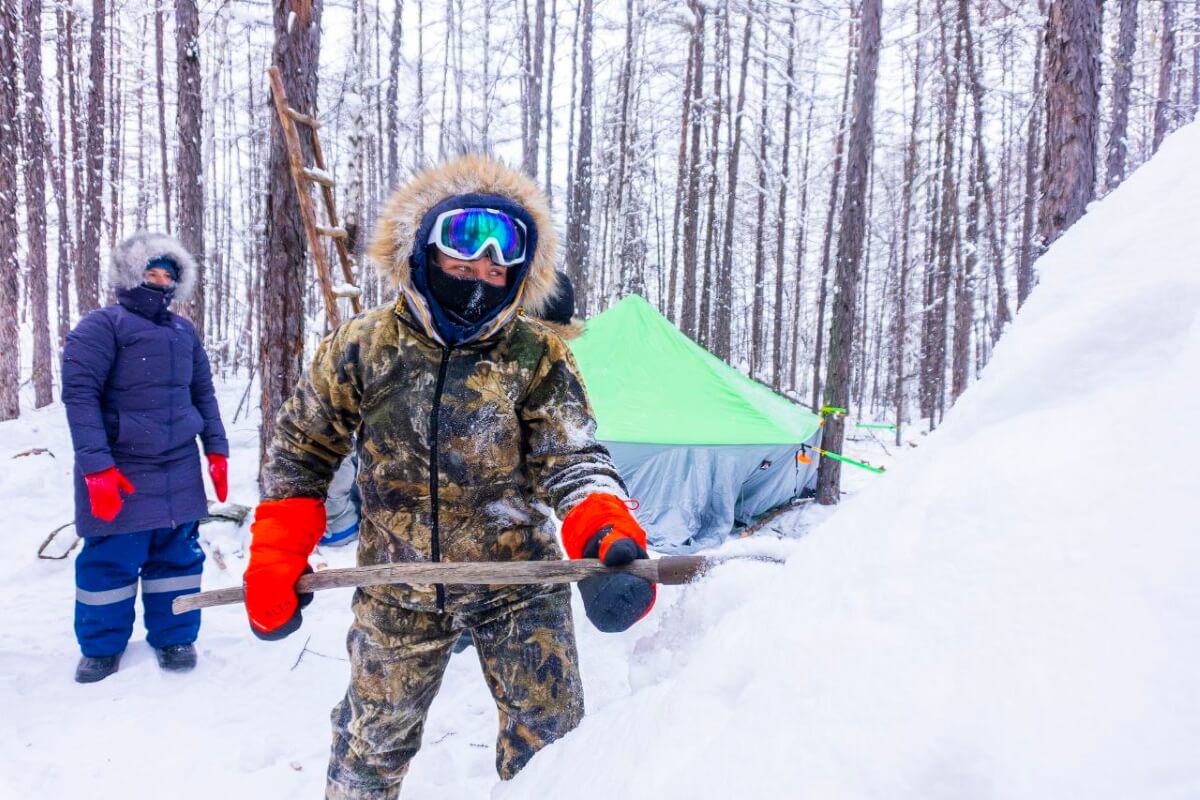 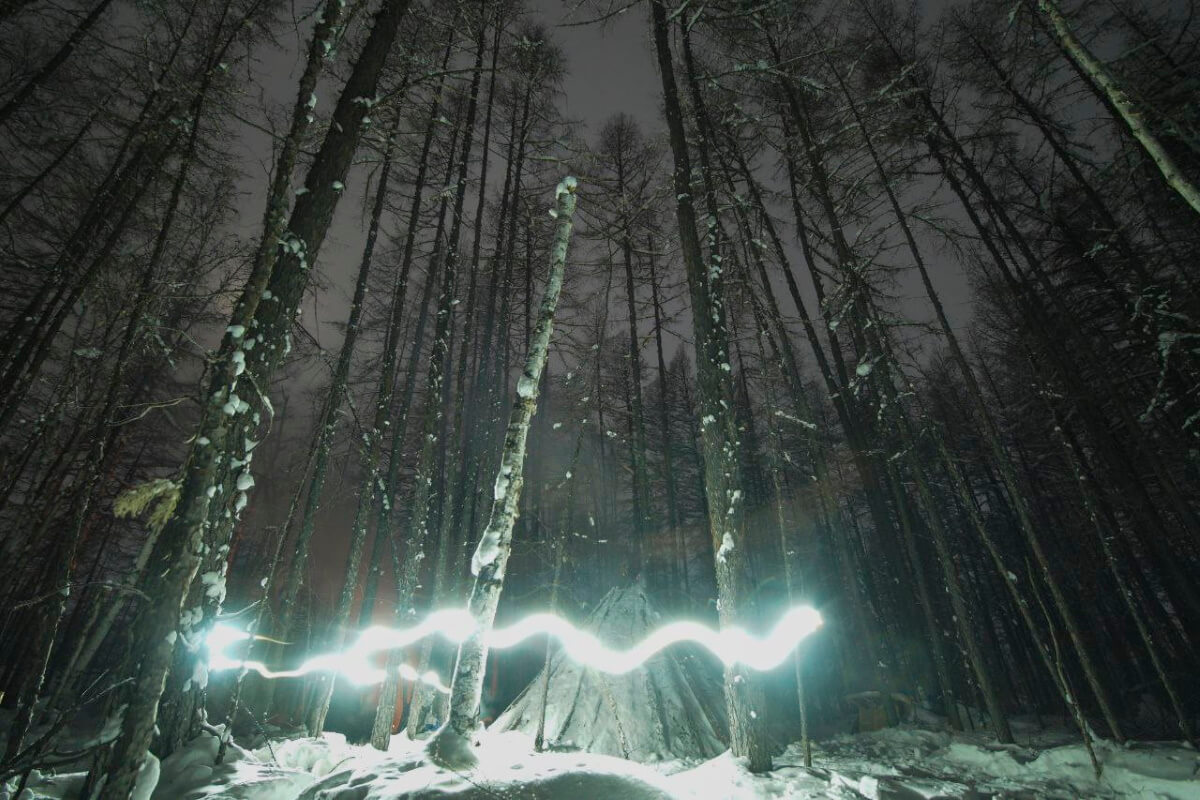 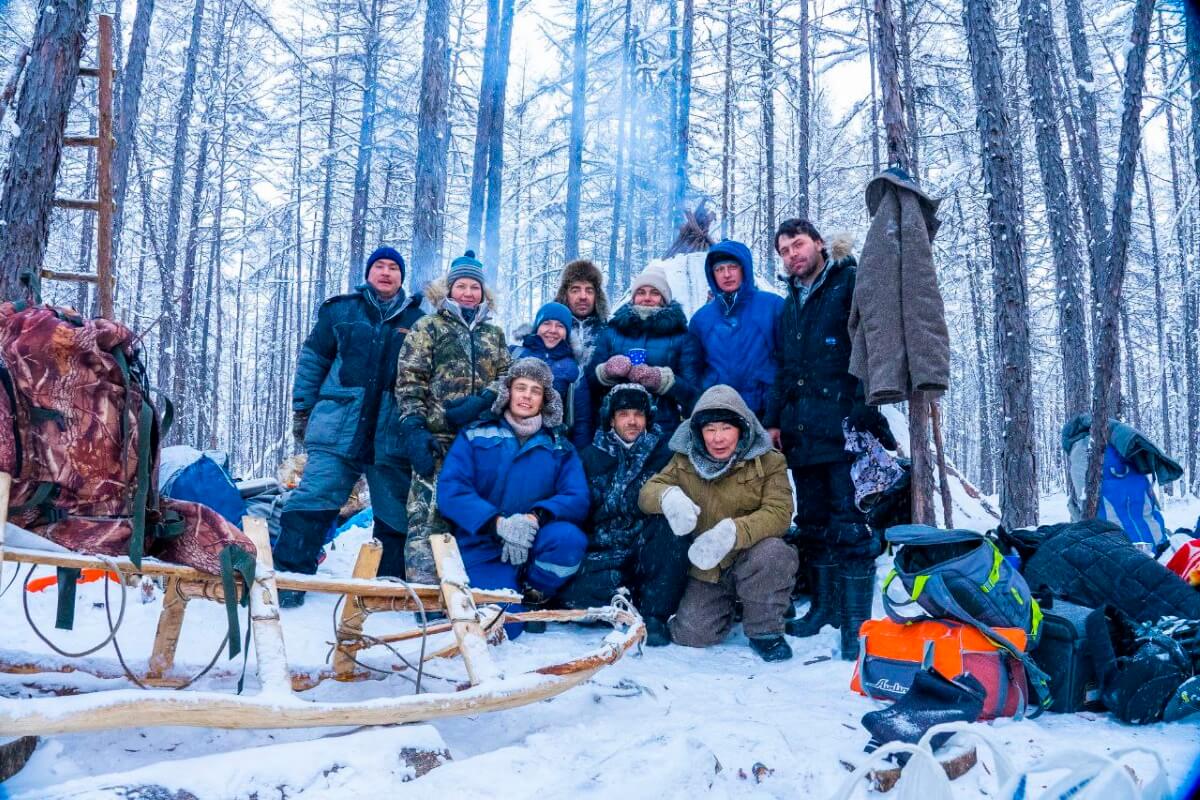 Calculate the price of the tour "Overnight in chum"