Once a busy transportation route connecting the north of the Amur region and the Khabarovsk Krai, with an exit to the coast of the Sea of Okhotsk so-called “Nikolaevsky path”. This infrastructure object was maintained in a tolerable condition until 1984, as a road providing the functioning of a telephone line.

The road was built by prisoners and those engaged in gold mining in the Selemdzhinsky district of the region.

The goal of 2020 expedition was to pass a section of the road to the border of the Khabarovsk Krai, reconnoiter the area, and climb mount Aesop.

The group: 8 people, 3 women, tourists of the «Amurbike» Multisport Federation, Oksana Savchenko our partner from the «Amur» Far Eastern tourist center and Sergey Nikiforov a representative of the tribal Evenk community from Ivanovskoye village.

Expedition duration: 6 days. 2 days on the way from Blagoveshchensk to Ivanovsky and back. The beginning is August 5, 2020.

Characteristics of the road section of the expedition: 700 km. to the north-east of the region in the Fevralsk direction, Ekimchan, Ivanovskoye village. A difficult 16 hours’ gravel roads drive, a section of 150 km. mountain passes.

After spending the night in the national Evenk village of Ivanovskoye, you will be transferred by URAL truck across the Talyma river. The path is about 30 km.

Climate conditions: on the day of arrival + 20 degrees. The nights were warm so there was not a single mosquito or midge.

Transport: even a crossover can pass to Ivanovsky, then an all-terrain vehicle should be hired.

Walking part, camp places: about 85 km. Stopping places – at the streams on the heights. Along the way tourists will come across geodetic signs from the times of the USSR, paved sections of the roads, prisoner’s labor tools stored in the open air, abandoned Evenki stopping points, bear traps.

The goals set for the participants were met in full. As a result of the test expedition, we made sure that the road is accessible for a person with average physical training, interesting both as a tourism and as a local history object. We set plans for the restoration of its individual sections, it has been determined that in 2021 a bicycle expedition will be made to the border with the Khabarovsk Krai, and to the Sofiysk village.

In 2022 a special squad, together with the Evenks of the Selemdzhinsky district, will begin the restoration of the road. You can also take part in it. 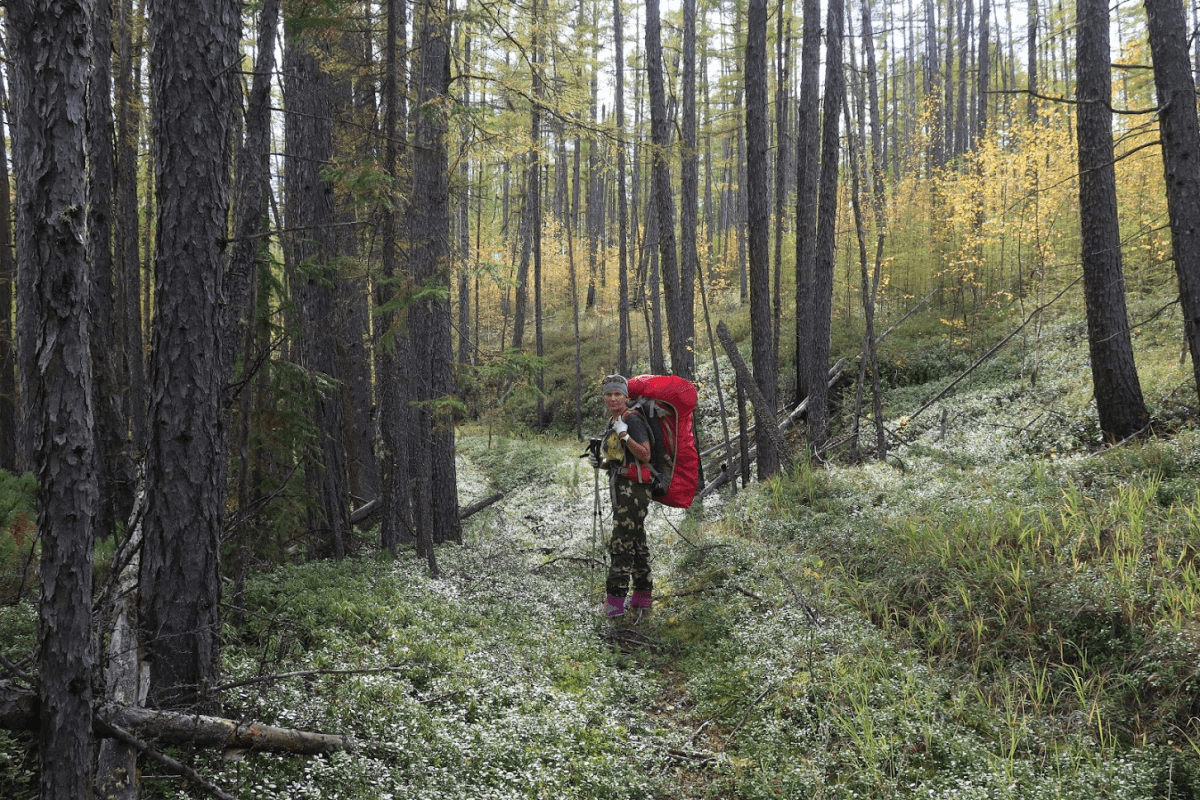 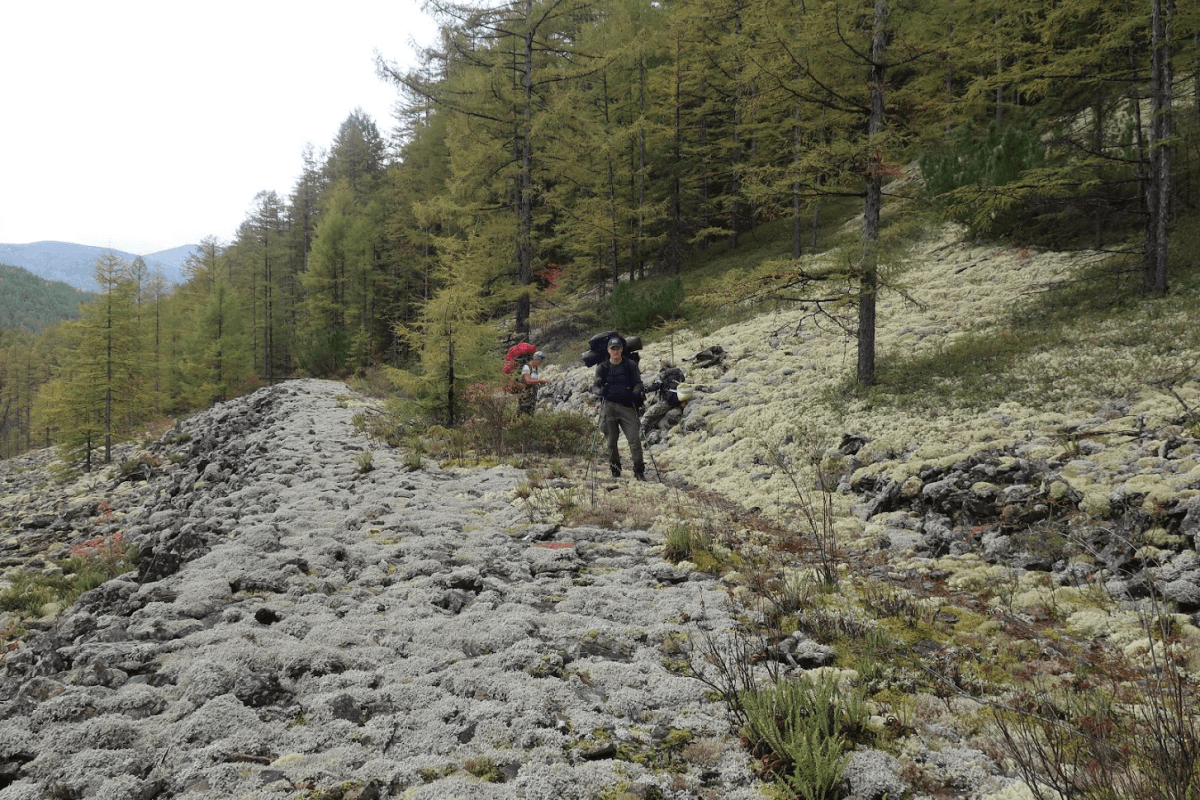 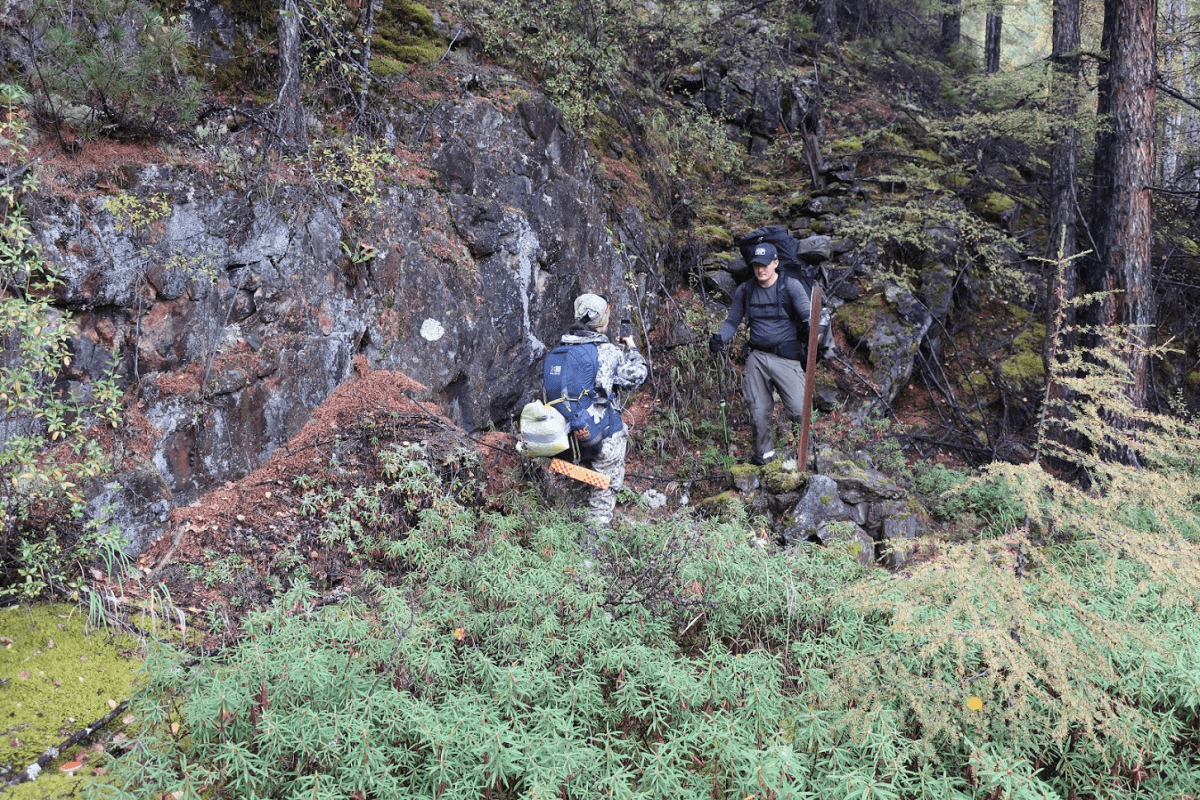 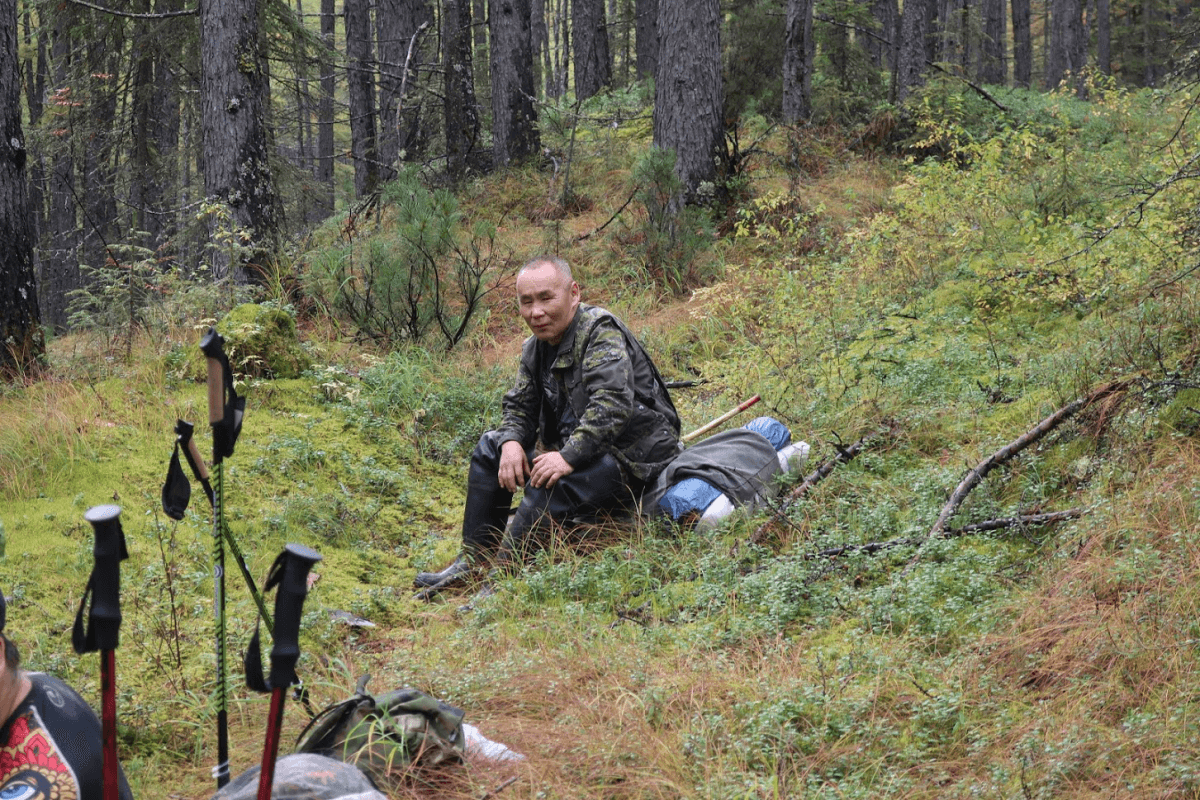 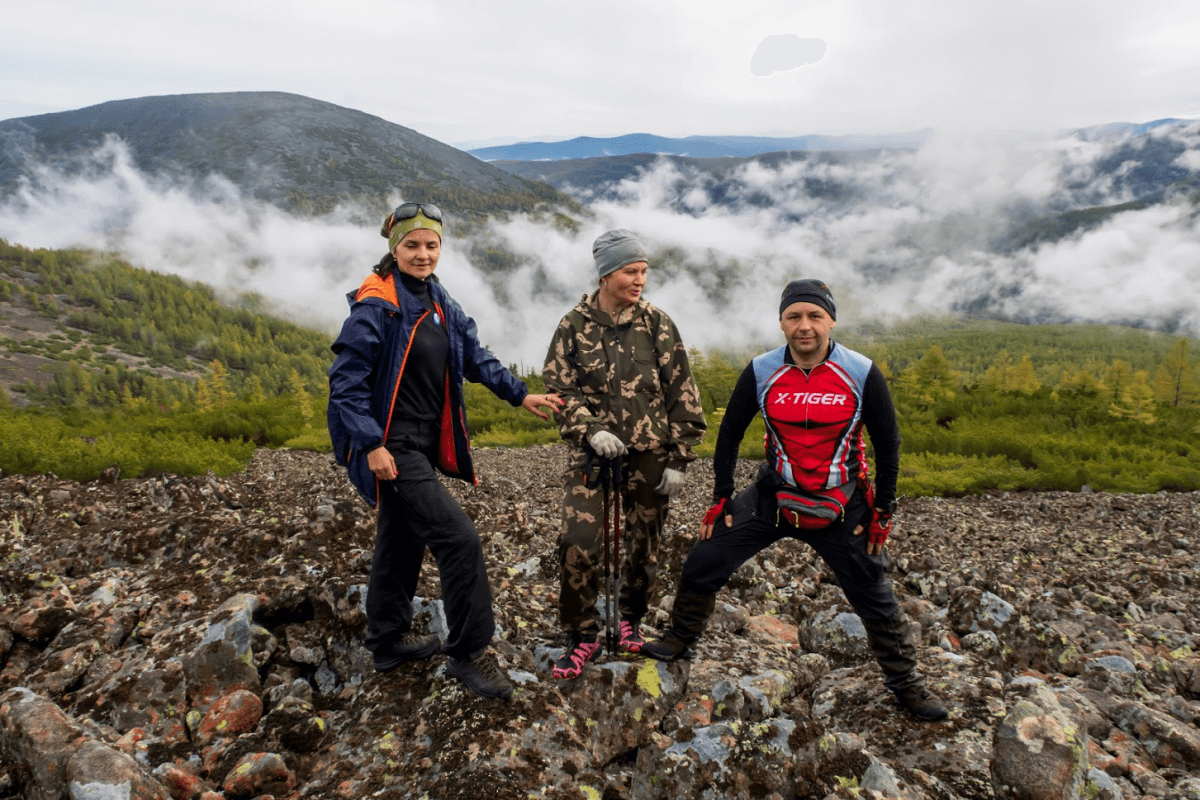 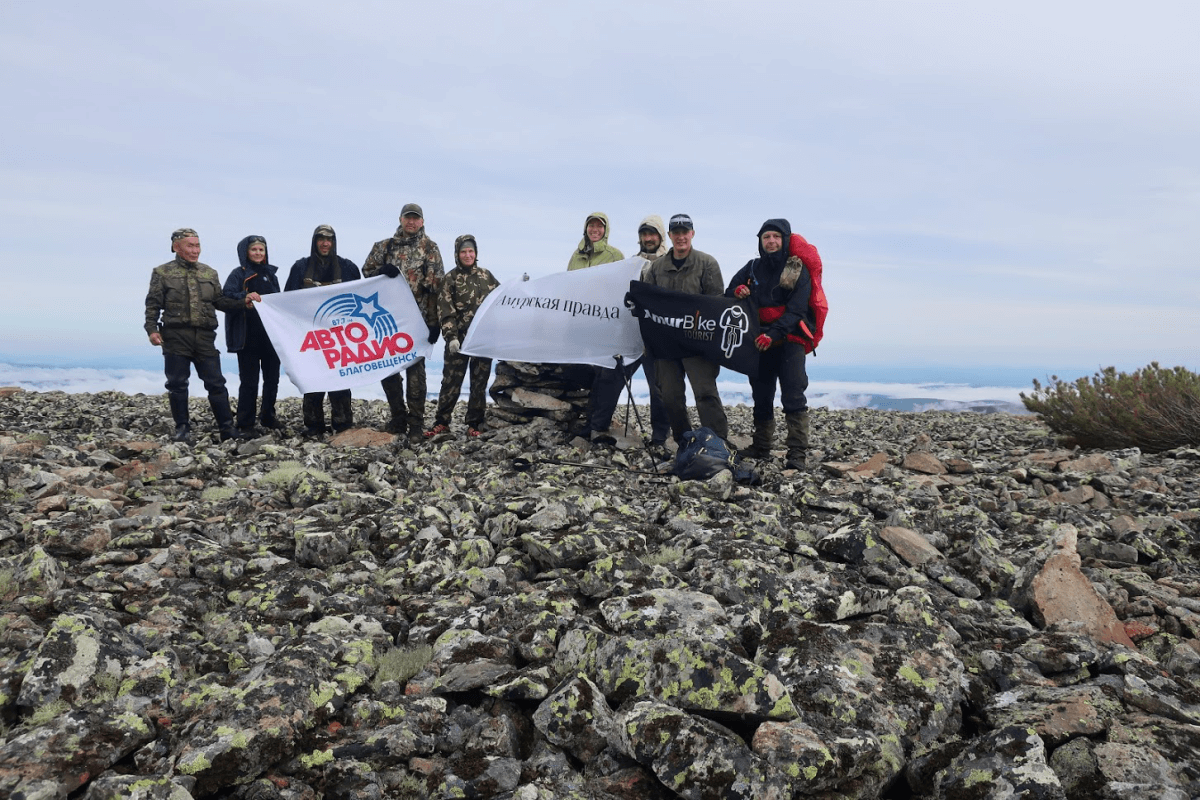 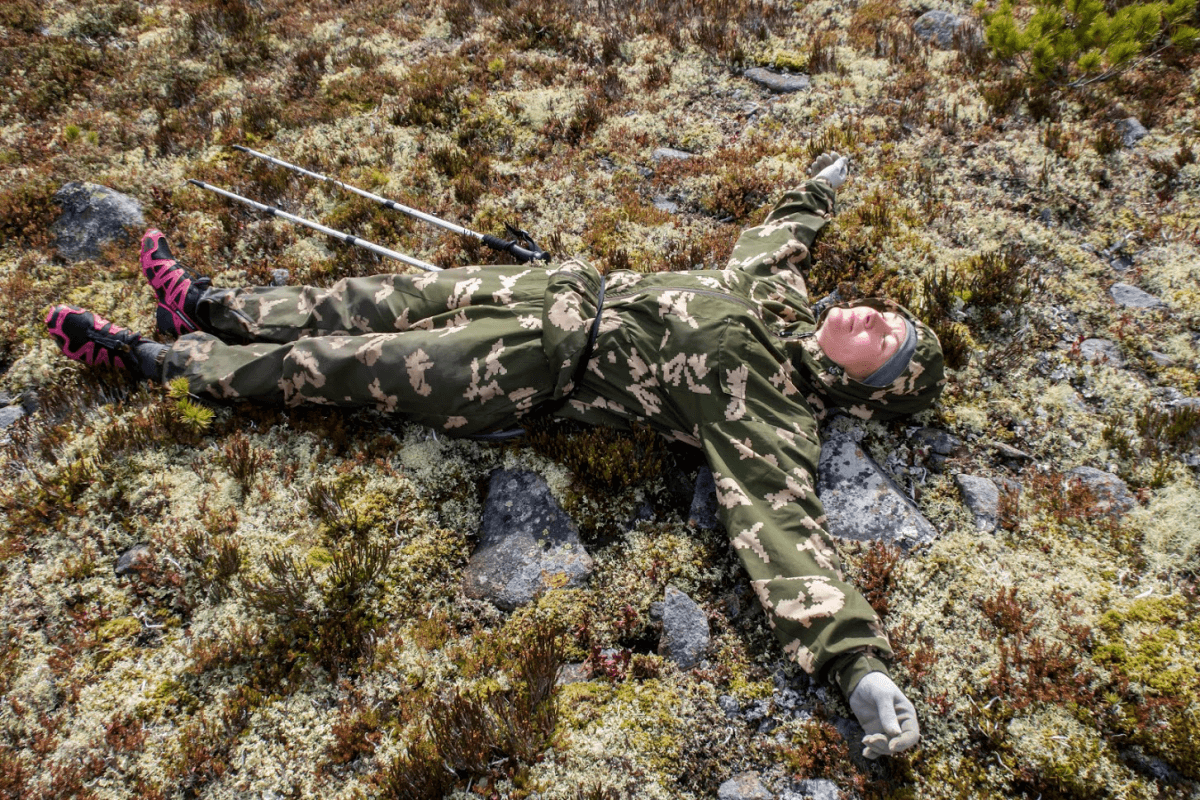 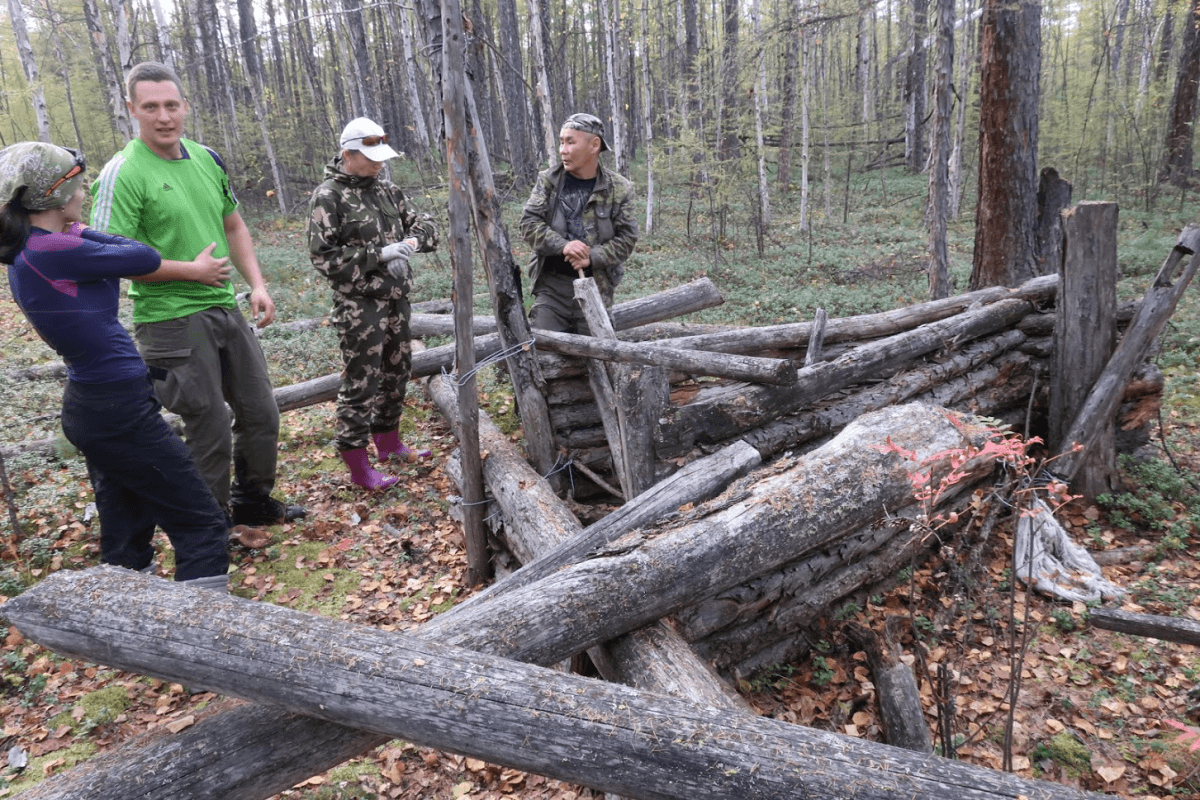 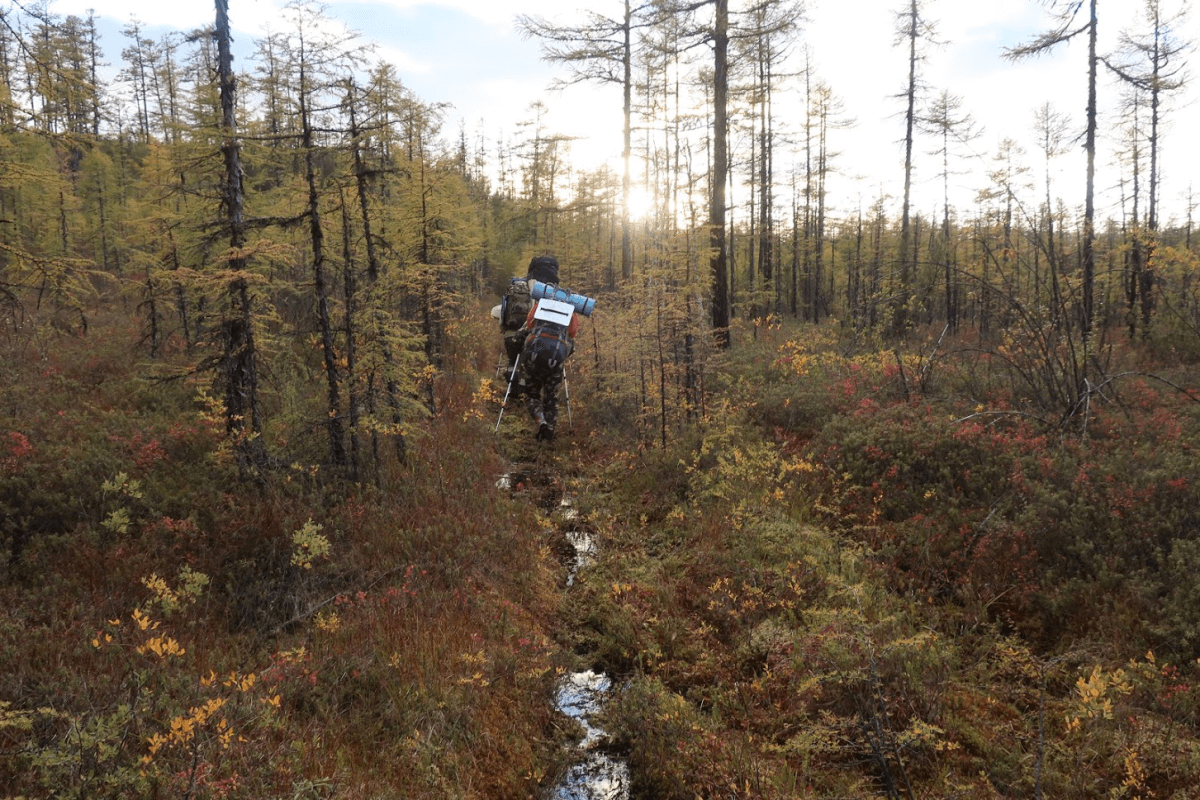 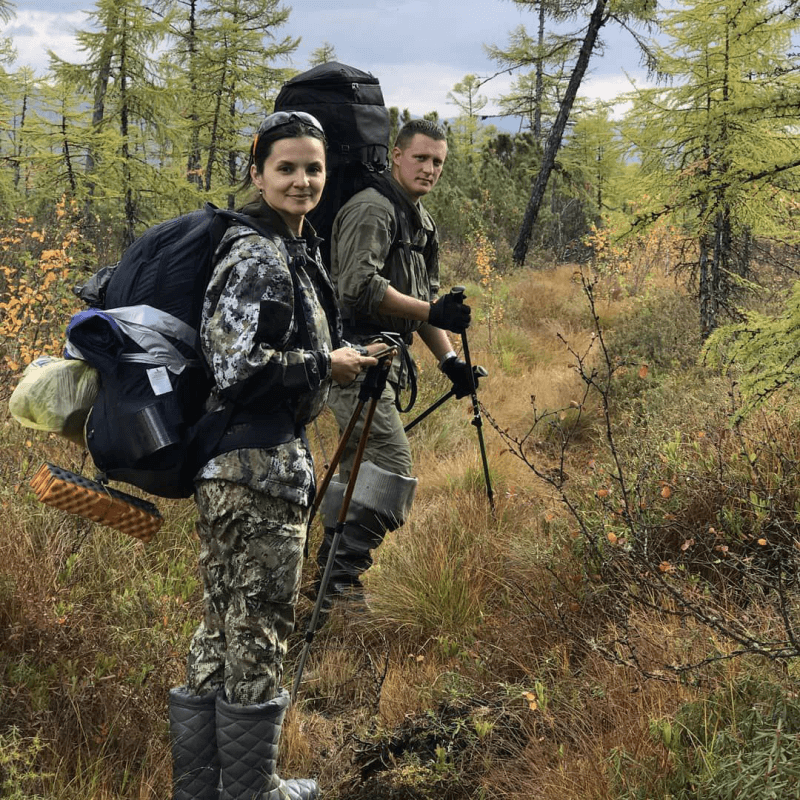 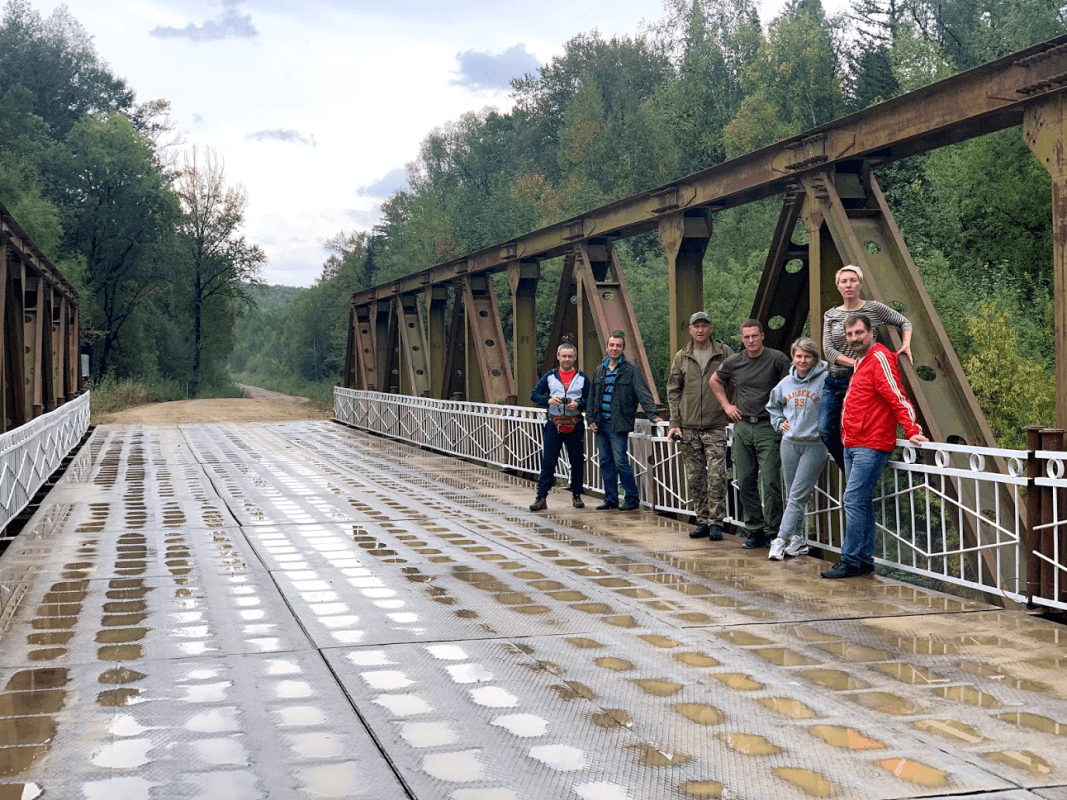 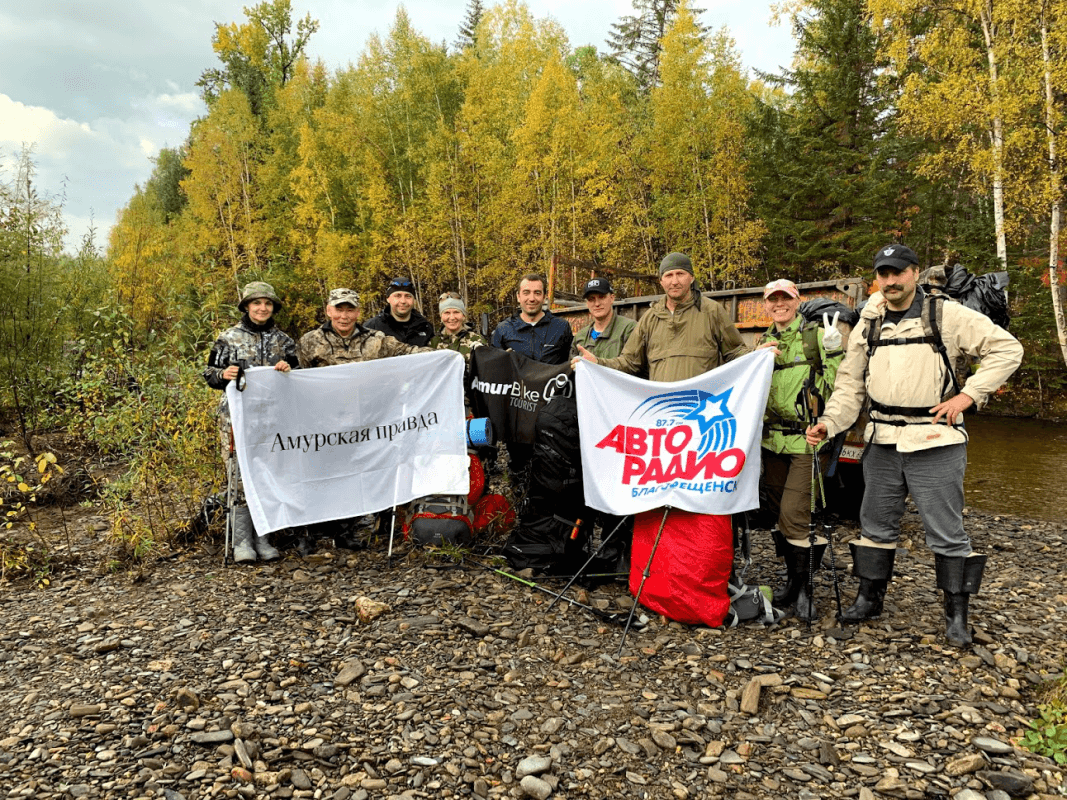 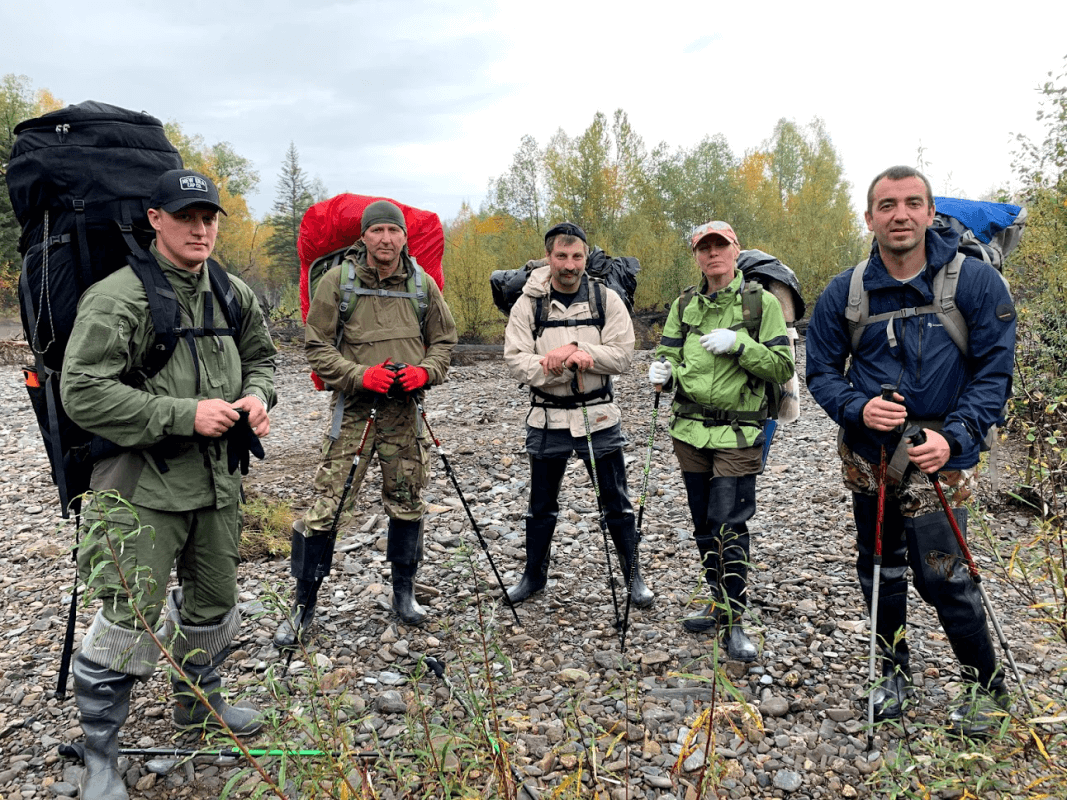 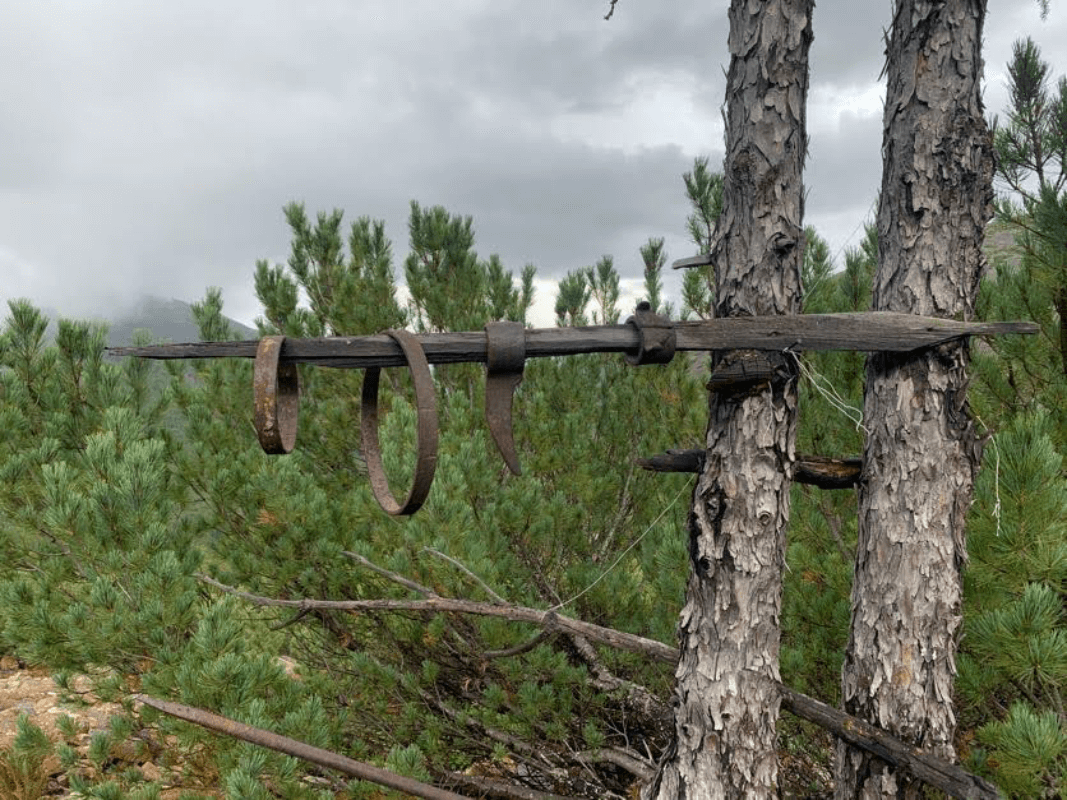 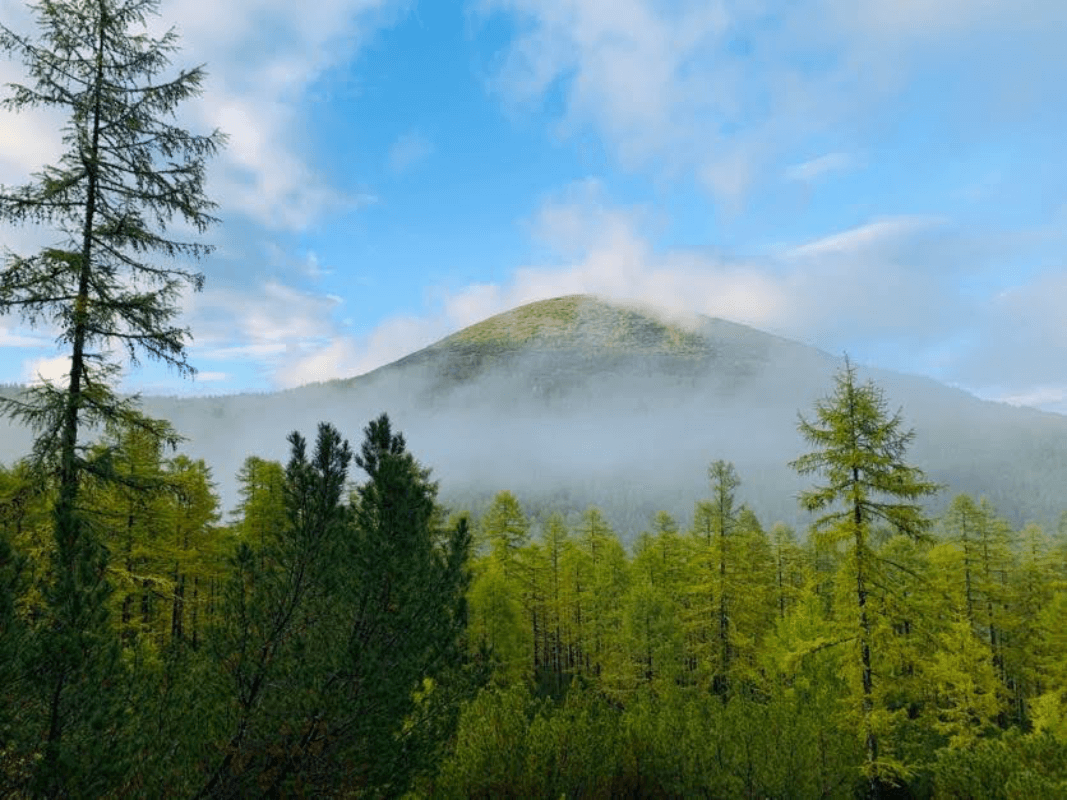 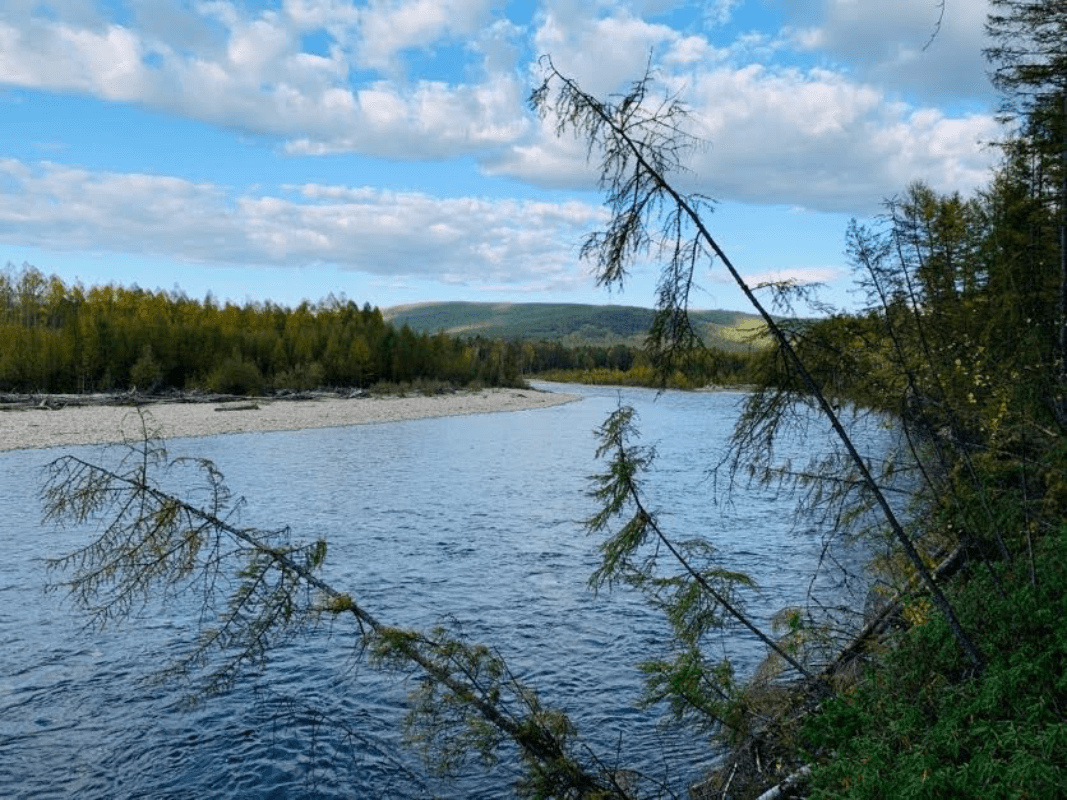 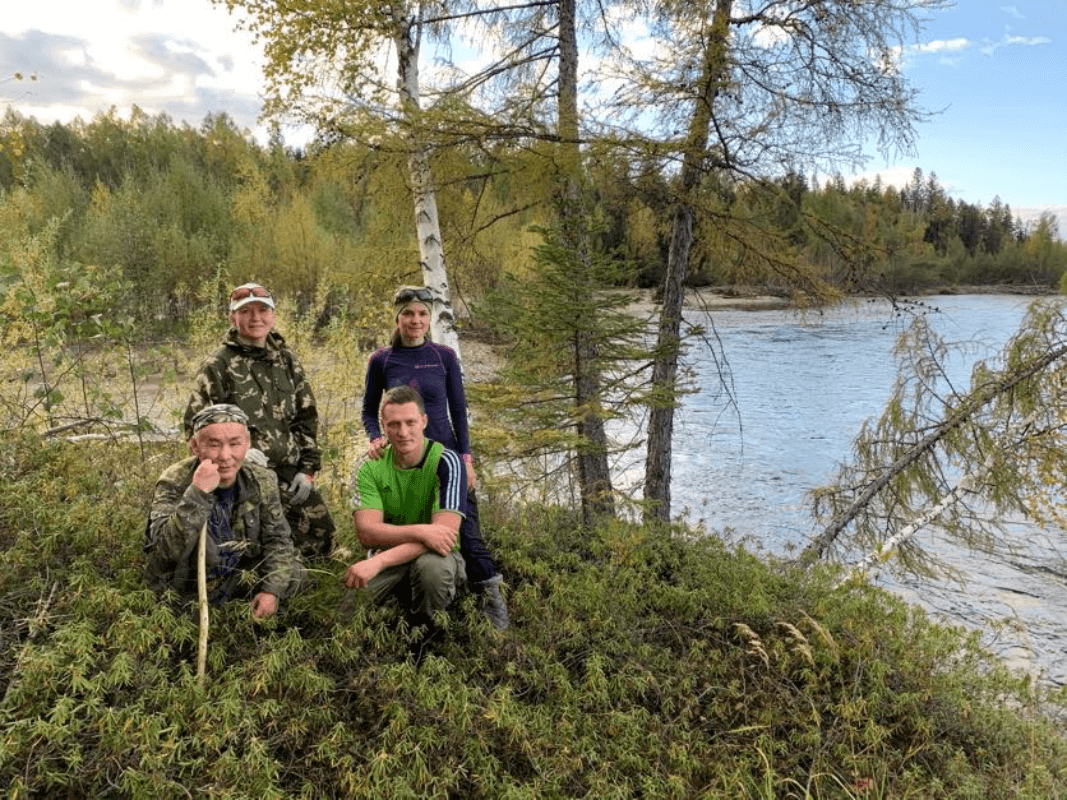 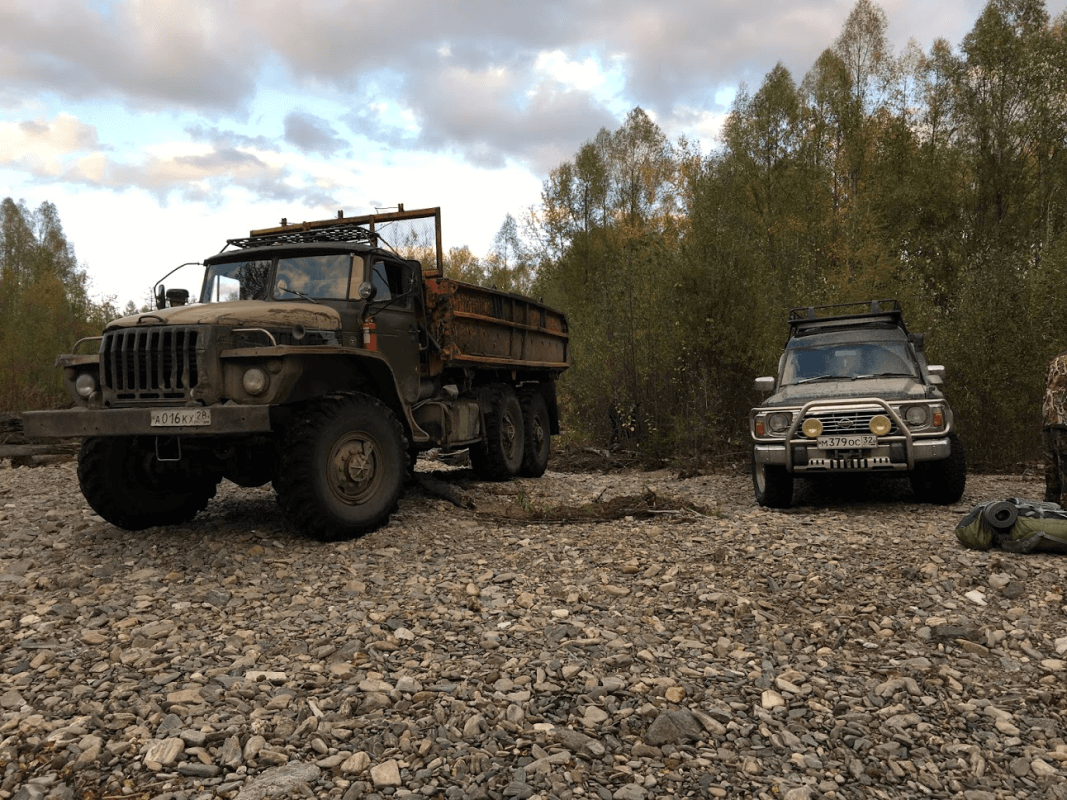 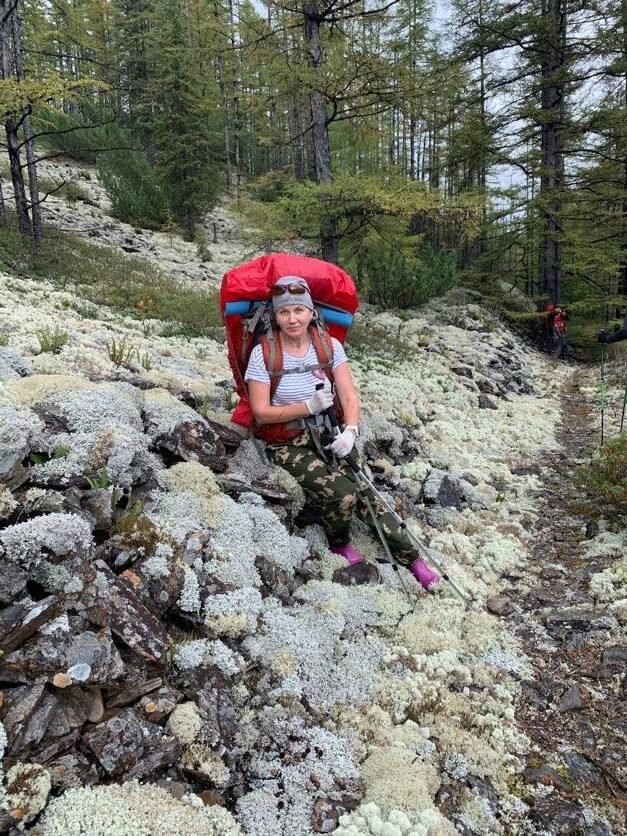 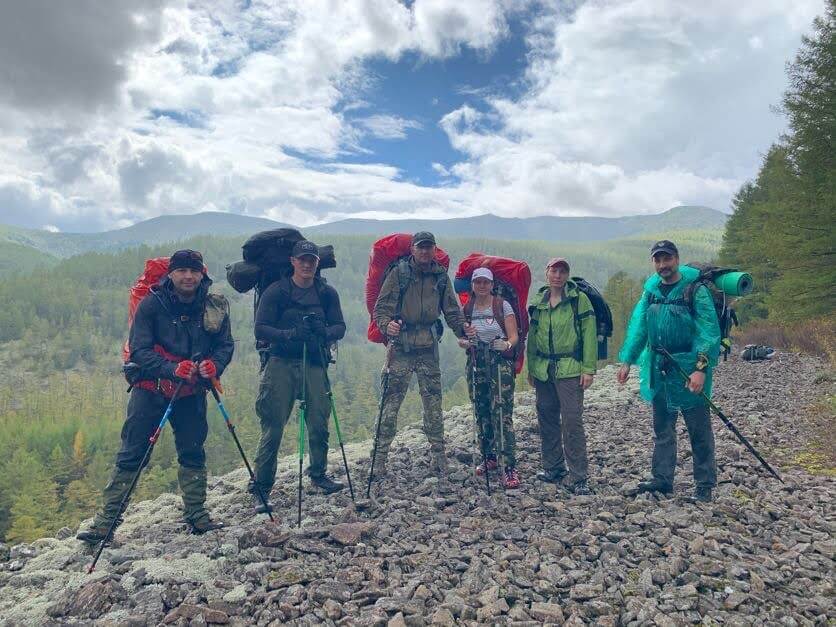 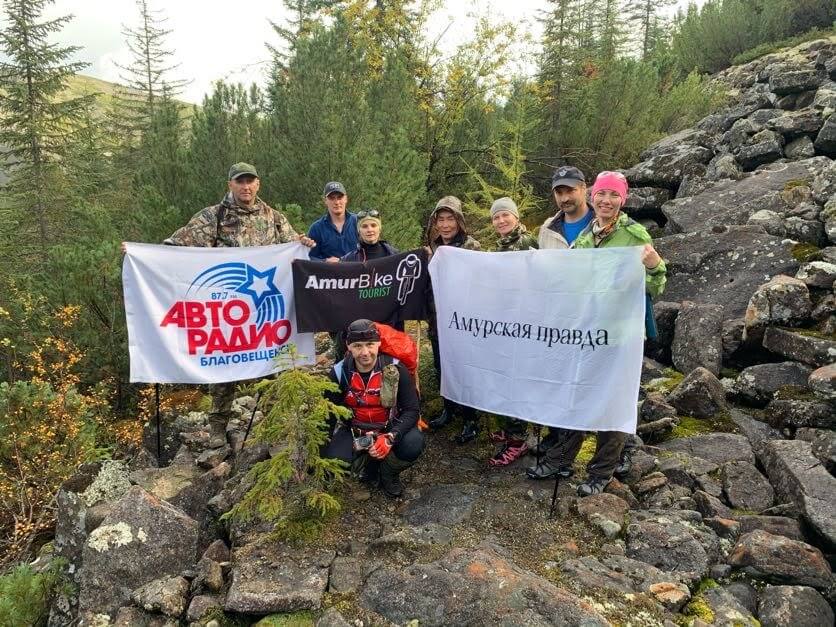 Calculate the price of the tour "Royal road"